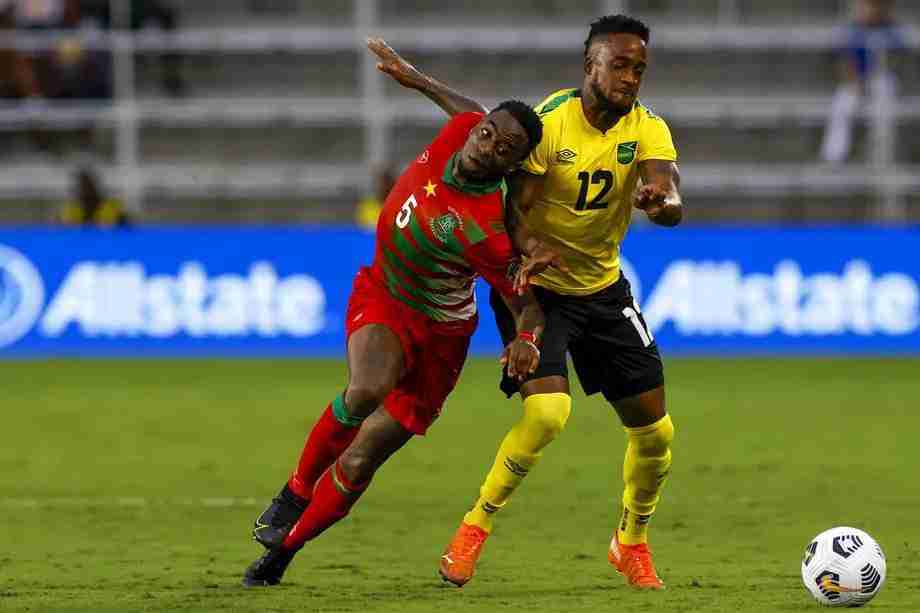 The tournament is designed to select the best team in the region.

The Boyz who opened their campaign with a 2-0 win over Suriname, before beating Guadeloupe 2-1 are set to play Costa Rica in their final group “C” at the Exploria Stadium, on Tuesday.

The Jamaicans finished as runners up in 2015 and 2017 and were knocked out at the semi-final stage at the 2019 edition.

Speaking of Sports Nation Live, Fitzgerald says the Boyz lack one key player for them to be unstoppable.

Fitzgerald says the team is not short of quality strikers.