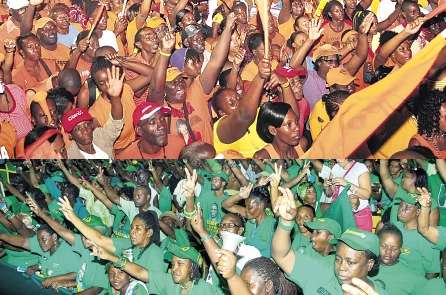 Nationwide News understands that Prime Minister Portia Simpson Miller has indicated that she wants to send the country to the polls for Local Government elections before the end of June this year.

Mr. Burke says the Prime Minister and PNP President has indicated that she wants to call Local Government elections before the end of June.

Speaking this morning during an interview with Nationwide News, Mr. Burke said the parish council polls are likely before June.

Mr. Burke says there were persons in the party who did not want a local Government election this year because of the expense of the exercise.

But he says the PNP is ready.