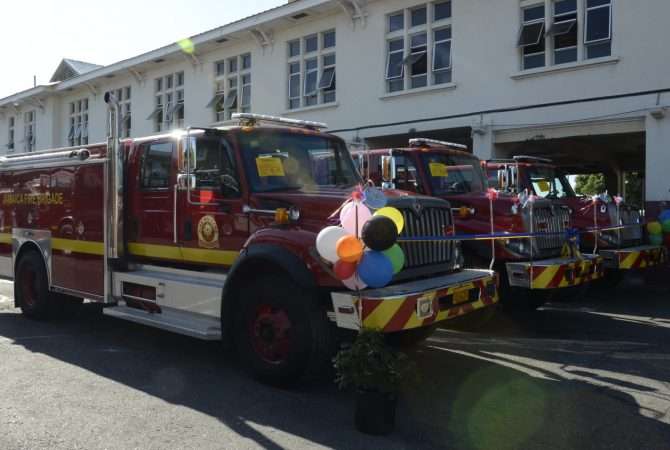 The Minister says the JFB justified the direct contracting methodology due to the final contracting entity having won every prior tender bid over a decade.

The disclosure from the Minister comes after the company which issued the unsolicited bid called on the Integrity Commission to investigate the contract.

The company alleges that the contract is costing the government of Jamaica nearly one and a half billion dollars more than what it offered to deliver the fire trucks for.

However, the Minister says standardization would also result in cost savings and strengthening of the JFB in the long term.

He also made it clear that at no point did the JFB go into any deal with the complaining company, despite the unsolicited bid.

He says the company was also unwilling to enter a tender process.

Minister McKenzie says the JFB would’ve also been forced into a monopolistic arrangement had the bid been pursued.

He was speaking in the House of Representatives this afternoon.