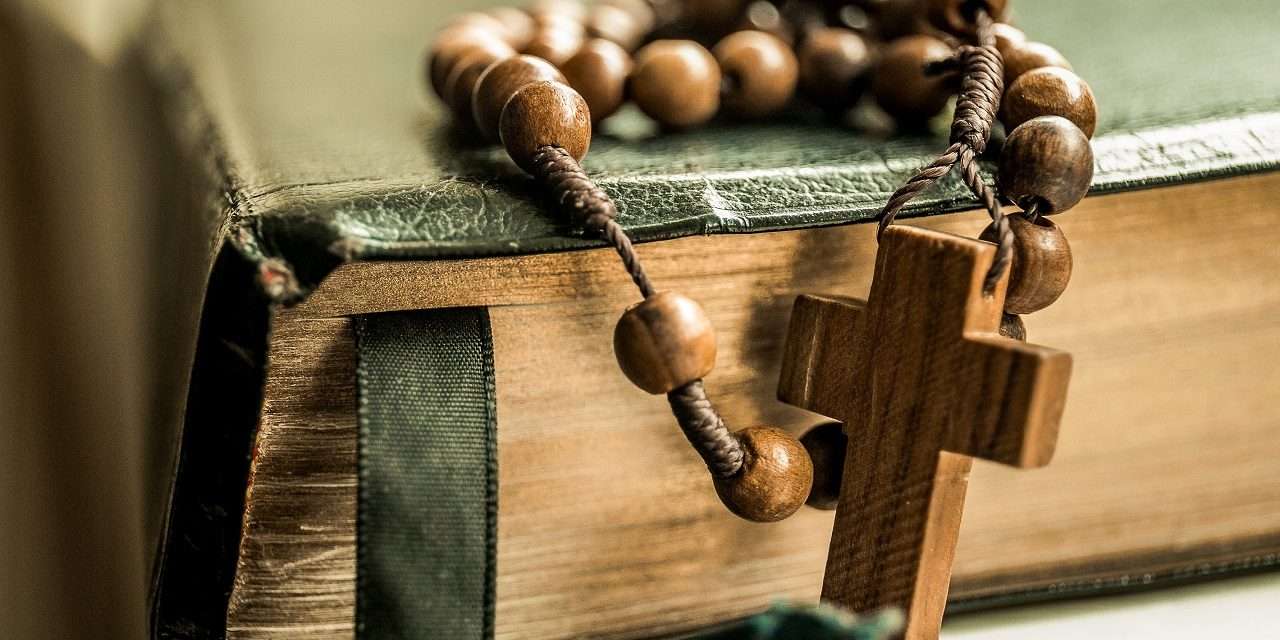 The Roman Catholic Church in Jamaica says churches should not be used as scapegoats in the latest debate over abortion.

The Archbishop of Kingston, Kenneth Richards, says churches do not and should not support abortion.

He’s reminding the public that pregnancy is a possibility once you are having sex.

Churches are strongly opposed to abortion.

Many Jamaicans tend to support the position adopted by the Church.

But Archbishop Richards says churches have always been condemned for their views on controversial issues.

He explains that churches will not change their views on abortion.

However he says this is not a suitable justification.

He explains that rape victims have a period before conception, to seek medical assistance.

The Archbishop says if rape victims react quickly to their situation they can avoid abortions.

He adds that these victims should do a pregnancy test.