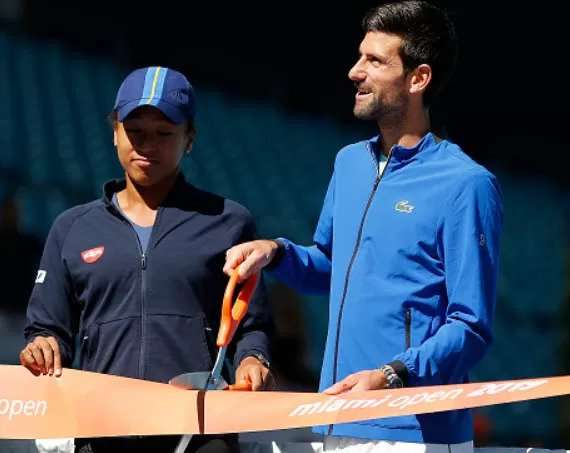 Tennis analyst, Cassius Watson, backs Naomi Osaka to win the women’s final of the Australian Open and for Novak Djokovic to lift the men’s trophy.

Japan’s Osaka takes on the American Jennifer Brady in the women’s final tomorrow, while Djokovic face Daniil Medvedev in the men’s final on Sunday.

Osaka advanced to the final after beating veteran Serena Williams in straight sets, while Brady outlasted Karolina Muchová in the second semi.

On the men’s side, Watson believes Djokovic is over the injury he suffered early in the tournament and should come away with his ninth men’s title at Melbourne Park.