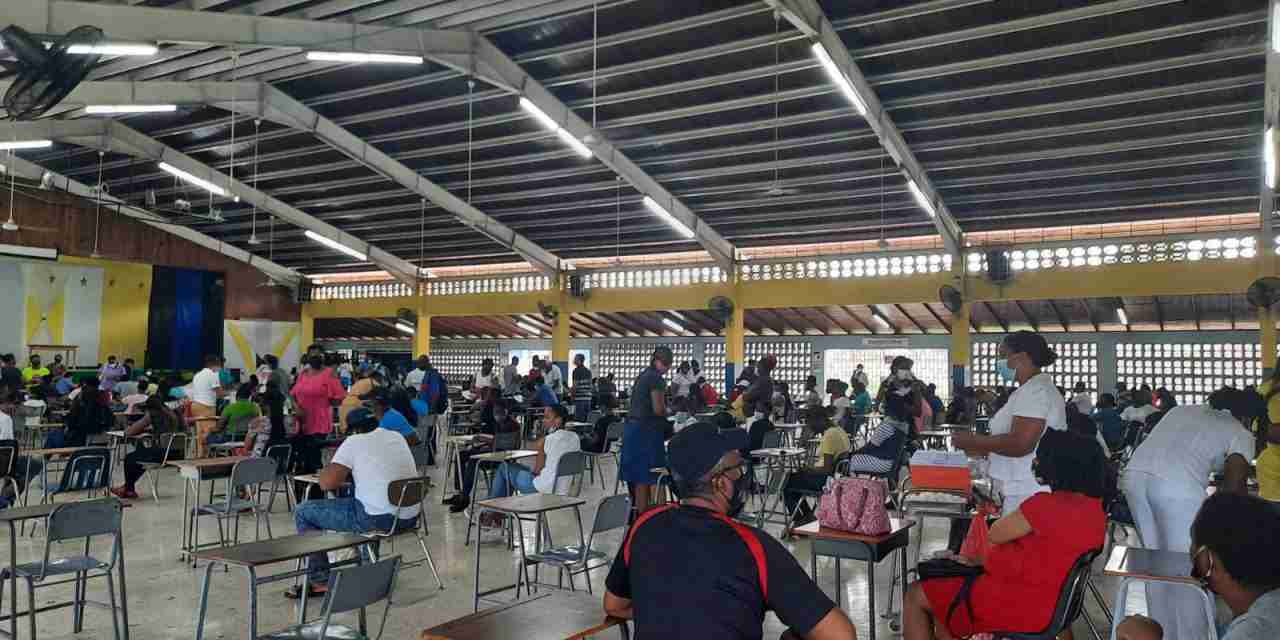 Logistical and communication problems between the Ministry of Health and private doctors are hampering the effort to ramp up vaccination in the country.

The Medical Association of Jamaica, MAJ, is raising concerns claiming the effort is failing.

Health Minister, Dr. Christopher Tufton, announced last month that close to 100 doctors had been given the green light to administer Covid-19 vaccines, after registering with their respective parish health departments.

But more than two weeks later it’s not happening.

The addition of 100 private doctors to the national vaccination programme was expected to ease some of the strain on the public vaccination sites.

It was also expected to inspire confidence among Jamaicans in taking the vaccines.

This was the health minister on October 26. Three weeks ago.

But the president of the Medical Association of Jamaica, Dr. Brian James, says the process has been affected by communication and logistical issues.

Our checks with the Ministry of Health revealed that officials similarly did not have specifics regarding how many Jamaicans have been vaccinated in the last two weeks through the private facilities.

It’s understood that the parish health departments are not required to disaggregate figures to track the numbers from the private doctor’s offices.

Our sources say the health ministry will be having a meeting sometime this week with local health departments in an effort to sort out the issues being experienced.

It was anticipated that Jamaicans who were hesitant to turn up at a public vaccination site, may be more inclined to take the jab if it was being offered by their private physician.

Dr. James says the ministry must do more to improve the communication process surrounding the private push.

He says the process has so far not been smooth.

Efforts to get an update from the Health Minister, Dr. Christopher Tufton, were not successful.