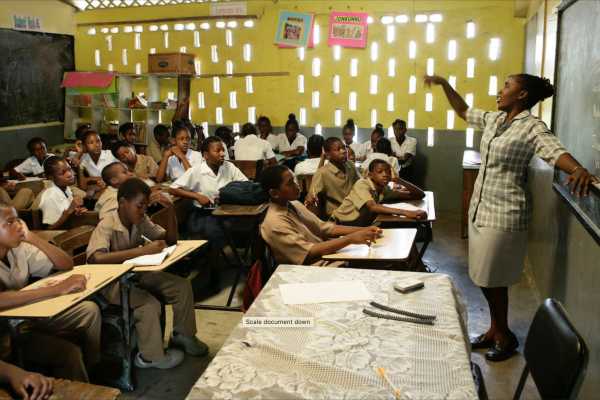 The migration of teachers overseas is being compounded by low intake into the country’s training institutions.

That’s according to principals faced with the real possibility of having to fill empty spaces come September.

Principal of Browns Town High School, Alfred Thomas, says the real crisis facing the education system is the lack of interest in the profession.

There’s an expected exodus of teachers, as many seek more lucrative opportunities overseas.

He warns the lack of replacements is the real issue.

The principals say the problem is now being acutely faced in the social sciences and visual arts.

Education Minister, Fayval Williams, says she’s a aware of the shortage and the problems causing it.

She says the ministry will do everything in its power to ensure the classrooms are covered come September.

She was speaking on Nationwide@5 yesterday.