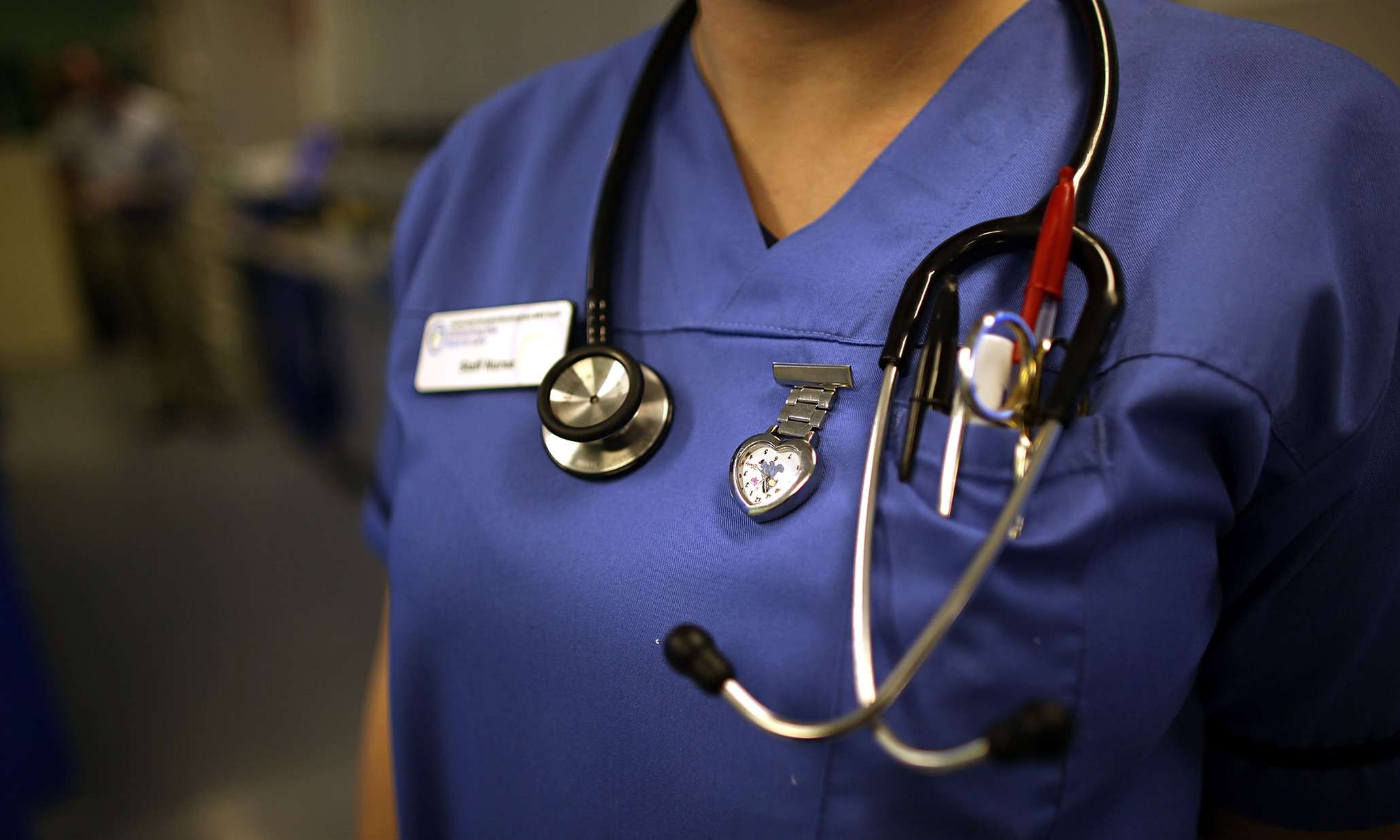 The Health Ministry says it’s been experiencing low staff turnout at hospitals and health centres across the island, due to the inclement weather and flooding in most parishes.

In a statement today, it says some facilities have also been affected by the rains, causing disruption to some services.

It says the May Pen Hospital, in Clarendon, and Kingston Public Hospital have been affected by major leaks.

It says all other hospitals have reported minor leaks.

The Health Ministry says flooding has been reported at some hospitals including the Spanish Town and the Port Antonio hospitals.

It says there’s been a low turnout of staff at most clinics and hospitals.

It says most hospitals are at 80 to100-percent capacity, with staff turnout between 50 and 75-percent.

And, fifteen health centres in St. Thomas and eleven in St. Catherine closed their doors today because of the heavy rains. 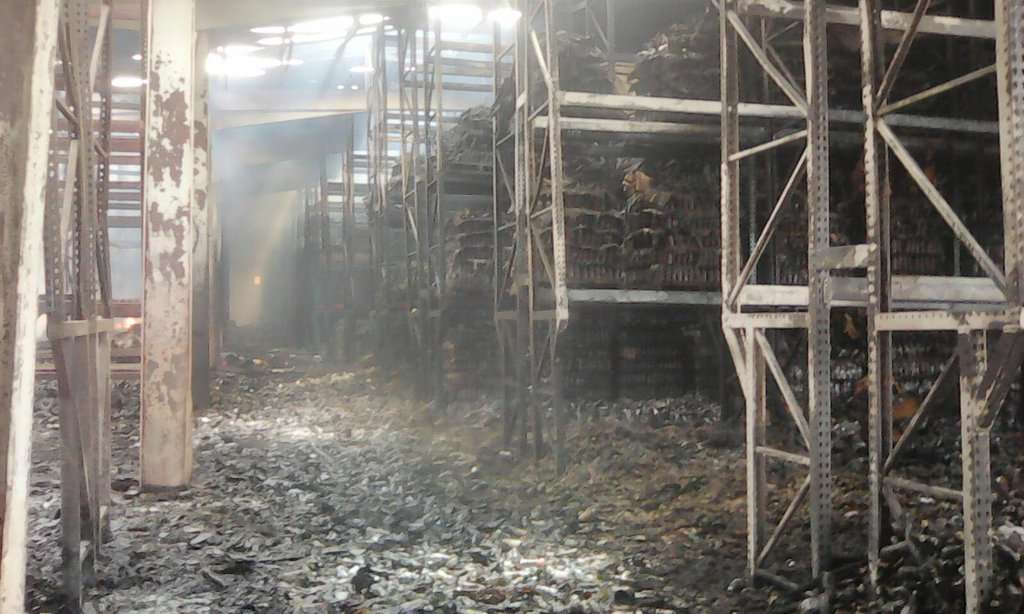 Rising From the Ashes – Wisynco Coming Back Bigger 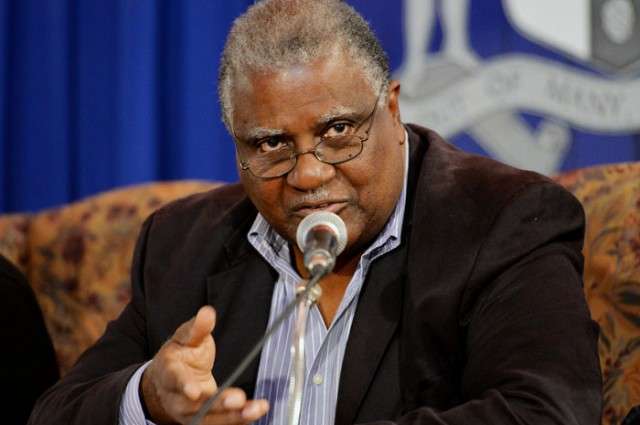