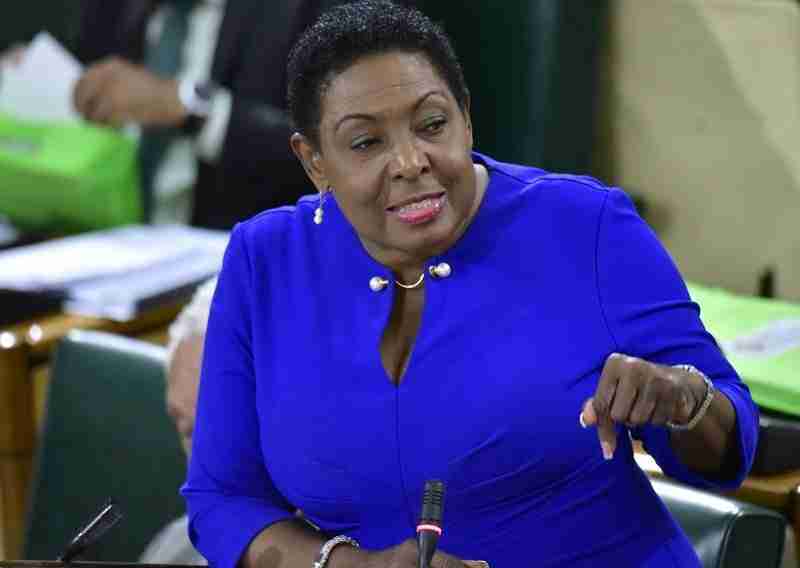 The House of Representatives yesterday approved the Sexual Harassment Bill.

The legislation seeks to make an offence of utterances or actions of a sexual nature which causes discomfort among individuals in the workplace.

During a debate on the legislation in Parliament on Tuesday, Justice Minister Delroy Chuck said the tribunal will have to find a careful balance between what he calls an affectionate touch and an inappropriate slap.

In the meantime, Gender Minister Olivia Babsy Grange, who brought the bill to Parliament, emphasized it will be enforced in a gender neutral manner.

Minister Grange also says the Bill does not only seek to offer protection from sexual harassment in the workplace.

The legislation is expected to be approved by the Senate this week.

Meanwhile, Member of Parliament for Manchester North Western, Mikael Phillips, is describing as a silent epidemic, disabled persons being victims of physical and sexual abuse.

He was making a contribution to the Debates on the Sexual Harassment Bill in the House of Representatives on Tuesday.

Mr. Phillips says there’s need to ensure the Bill does not disadvantage members of the disabled community.

He’s also calling for a comprehensive and monitoring framework for the sexual harassment workplace policy.