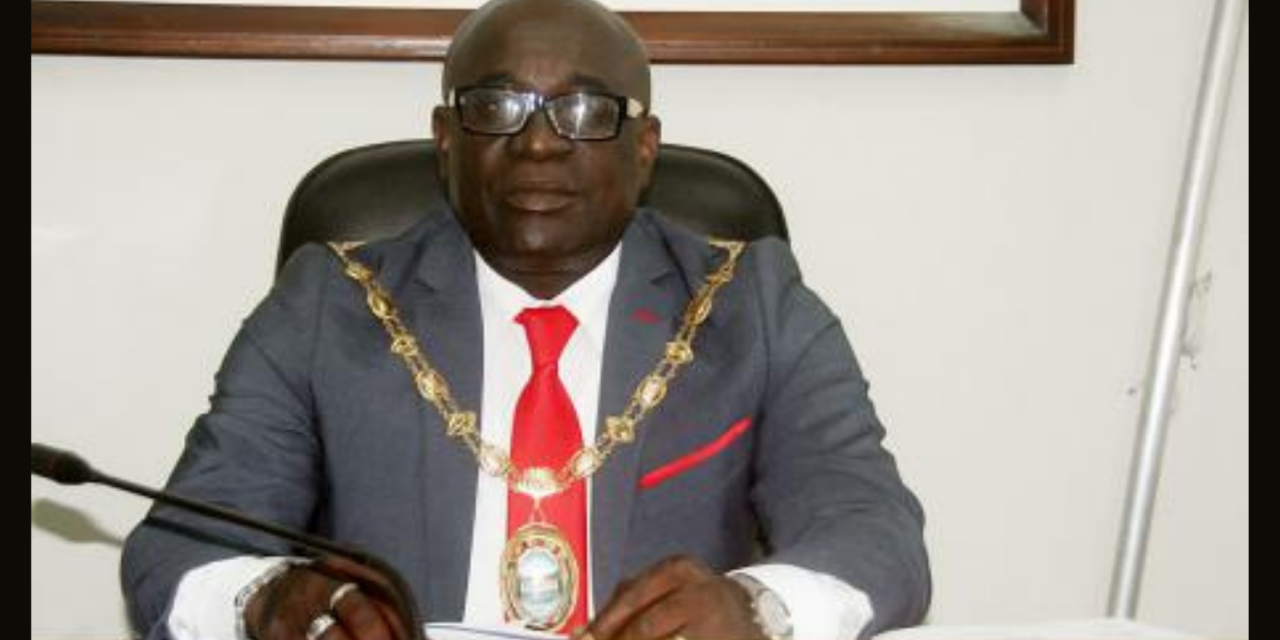 Mayor of Lucea, Sheridan Samuels, is calling on the Local Government and Rural Development Ministry to carry out an investigation into allegations of nepotism into the awarding of contracts by the Hanover Municipal Corporation.

Mr. Samuels was addressing a media conference at the Hanover Municipal Corporation building on Monday.

The media conference was called to address the issue of two videos circulating on social media in which the narrator makes claims about one of the Mayor’s relatives and millions of dollars in contract work issued by the municipal corporation over a four-year period.

The Lucea Mayor says he’s being targeted by the person behind the videos, which he’s suggesting are politically-motivated.

And, he’s challenging the individual to come forward.