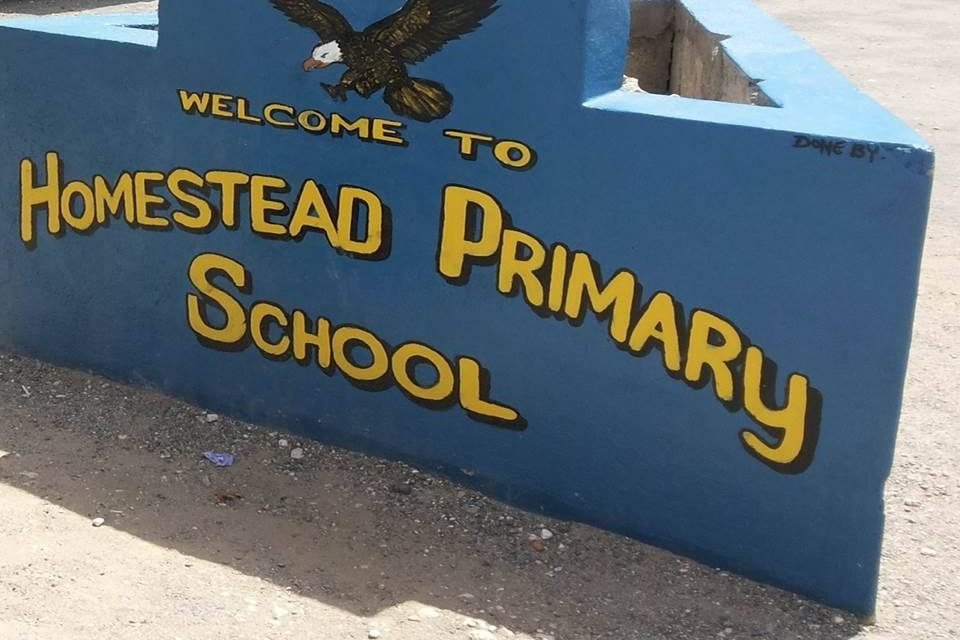 The Media Association Jamaica Limited, MAJ, says any attack on journalists constitutes an attack on press freedom and must be strongly denounced.

The MAJ was reacting to yesterday’s attack on a videographer and reporter while they went to cover a protest by teachers at the Homestead Primary School.

It’s reported that a man, believed to be from the community, attacked a TVJ videographer, while he was conducting an interview.

The man reportedly walked up to the videographer and grabbed his camera and broke the microphone.

He then slapped the videographer on the face and continued to grab at the camera, while using expletives.

After that, he proceeded to approach a reporter but was restrained.

The attacker then issued death threats to both journalists before he was ushered away by parents who intervened.

The MAJ says it’s alarmed at the report.

They say attacks on journalists must denounced in a society which expects unfettered access to information regarding events or activities of public interest.

The MAJ says journalists work on behalf of the people and must be protected in carrying out their duties.

The Association hopes that the event is thoroughly investigated by the authorities, and the perpetrators of the attack brought to justice.