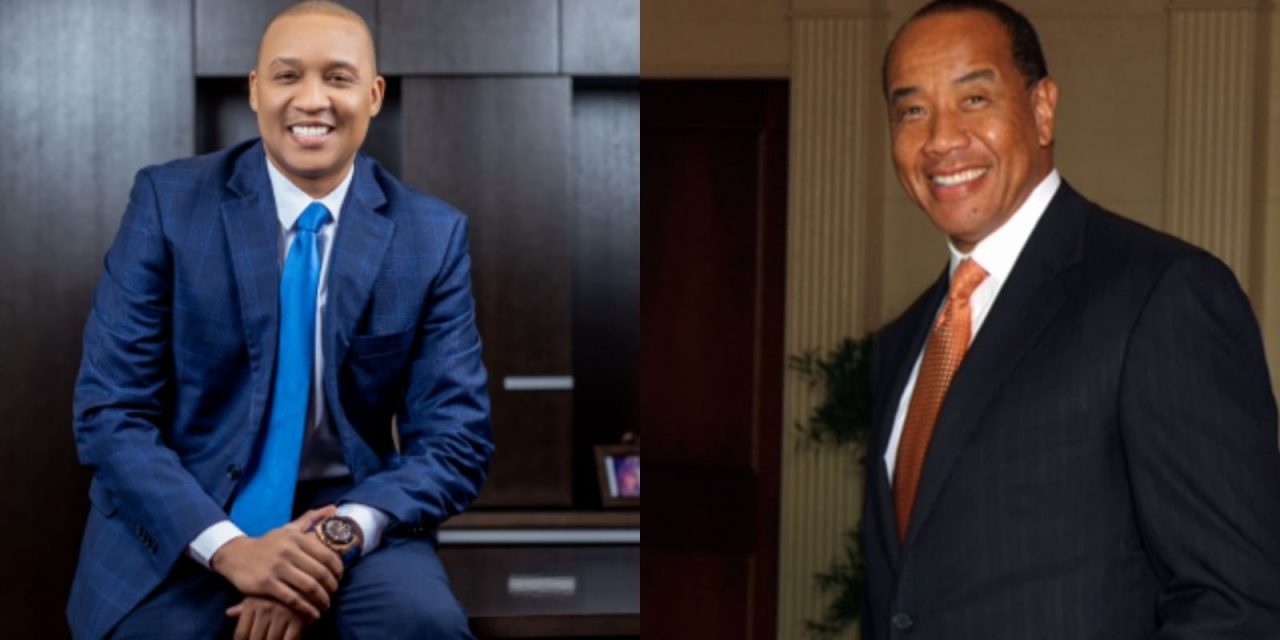 A deal, which could assist in reducing Jamaica’s high energy bill and increase access to alternative energy supplies, appears to be brewing as word emerges of a high-level meeting on the weekend involving celebrated Jamaican/Canadian billionaire, Michael Lee Chin, and rising investment banker and prominent businessman, Paul Simpson.

Nationwide sources say the meeting took place on the weekend at a private location in Florida, in the United States, and came after Lee-Chin recently bought a stake in ITM Power, which is a firm based in Munich, Germany.

ITM Power is known to design and manufacture a range of hydrogen energy solutions designed to enhance the utilisation of renewable energy.

Simpson is the founder of the mullti-billion dollar Cornerstone Group, which includes the Jamaica-based Barita Group, and is a well known ‘rainmaker’ in the investment community.

The investment banker is reportedly interested in pursuing the energy-related partnership through the US infrastructure and energy arm of one of his companies.

It’s understood that a key component of the proposed project is reportedly designed to reduce the country’s high dependency on oil.

Sources say the project is aimed at increasing access to clean solar, wind and possibly nuclear energy in Jamaica and the region and in the process decreasing carbon footprint.

Talks are reportedly at an advanced stage and are expected to conclude momentarily. The looming partnership involving entities affiliated to Lee Chin and Simpson comes after a memorandum of understanding was signed in August this year between the government of Canada and ITM power to enhance energy security clean hydrogen.

Efforts to contact, Mr. Lee-Chin were not successful. However, sources say the deal, which could assist in diversifying Jamaica’s energy reliance and improving energy security, is in motion as Lee Chin’s Portland Holdings moves to partner with Simpson’s personal holding company, which checks have revealed is called Productive Active Solutions.

When contacted by Nationwide Business, Mr. Simpson appeared taken aback that word of the potential collaboration emerging energy deal had entered the public domain but remained tight lipped about his meeting with Lee-Chin and went on the praise his colleague businessman as a visionary

“It’s always an honour to confer with Mr. Lee-Chin who I regard as a mentor and an iconic Jamaican who has a passion for seeing our country and the globe develop in a green healthy and safe way. That’s the extent of my comment on the meeting. Nothing more I can say at this time”.

When pressed, Simpson remarked, “in general terms what I can add is that clean energy for Jamaica is paramount to the manufacturing, health and raw material sectors. It would therefore be good if we are able to partner with companies which have innovative energy solutions towards helping Jamaica to achieving the overarching of decreasing carbon footprint over the coming years.”

Mr. Simpson also confirmed to our news centre that 1,600 acres recently purchased by Barita in Jamaica was in part to aid efforts being pursued locally to intensify the roll out of solar energy solutions.

On the weekend, following the meeting involving the two well-known Jamaican businessmen, Tanya Simpson, who’s an attorney and the wife of the Cornerstone president, took to Instagram and posted a photograph of her and Mr. Lee-Chin.

Tanya, who’s a Jamaican and German national, the country where ITM is located, confirmed that Lee-Chin will be the godfather of the child she and Mr. Simpson are expecting in the coming months.

Earlier this year, Simpson’s Barita purchased the over 250 acre US multi million dollar Reggae Beach property in St. Mary in Jamaica from Lee-Chin.

That project is expected to see the development of a number of essential services-related facilities which will provide health, tax, security and educational services on the island’s north coast.