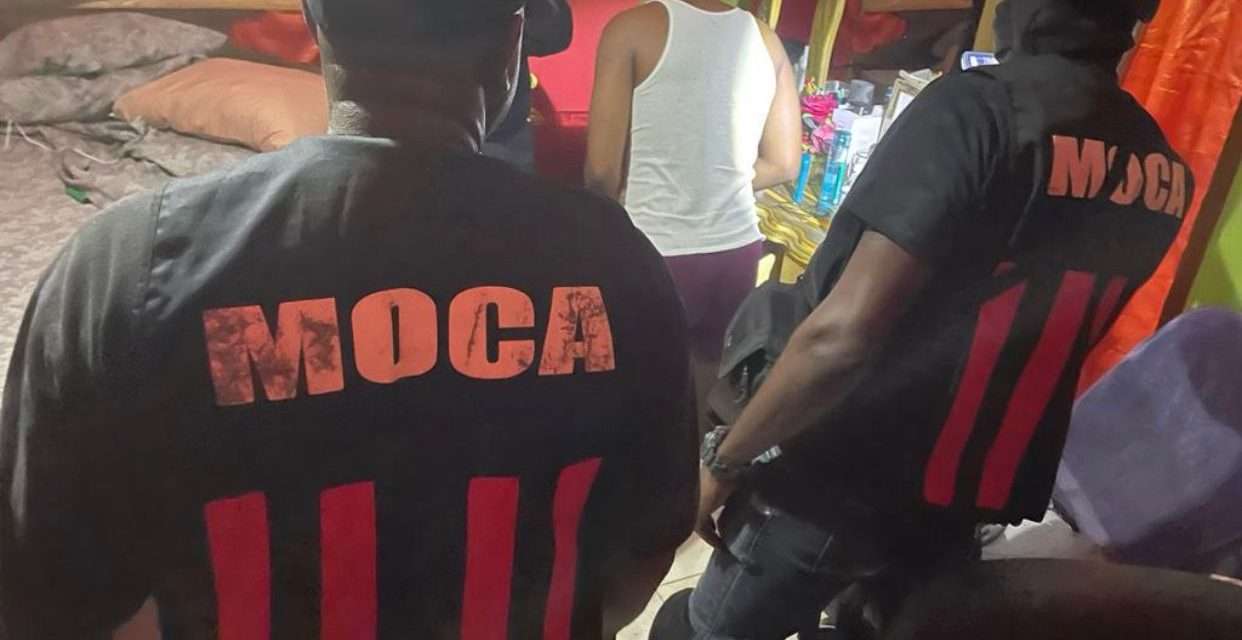 Law enforcement sources are telling Nationwide News that the men taken into custody Wednesday morning during a coordinated operation wouldn’t have raised suspicion among their affluent neighbours.

Five major players – all men – in the narco-trafficking trade were nabbed at several high end apartment complexes in Montego Bay and Kingston.

This as they present themselves as legitimate businessmen.

It’s understood one of the individuals taken into custody was not originally on MOCA’s wanted list, but is now a person interest.

Residents in the upscale apartment complexes were reportedly shocked as law enforcement scaled the fences, seize vehicles and took the men into custody.

At least one of those taken into custody has been described as unassuming.

Our security sources say the men were involved in one of the largest drug running rings between Jamaica and the United States.

Their identities are being withheld pending formal charges being laid.

Director of Communications at the Major Organised Crime and Anti-Corruption Agency, MOCA, Major Basil Jarrett says persons with information on illegal trafficking should reach out to the security forces.

It’s understood MOCA officials are hoping to bring charges within the next 24 hours.