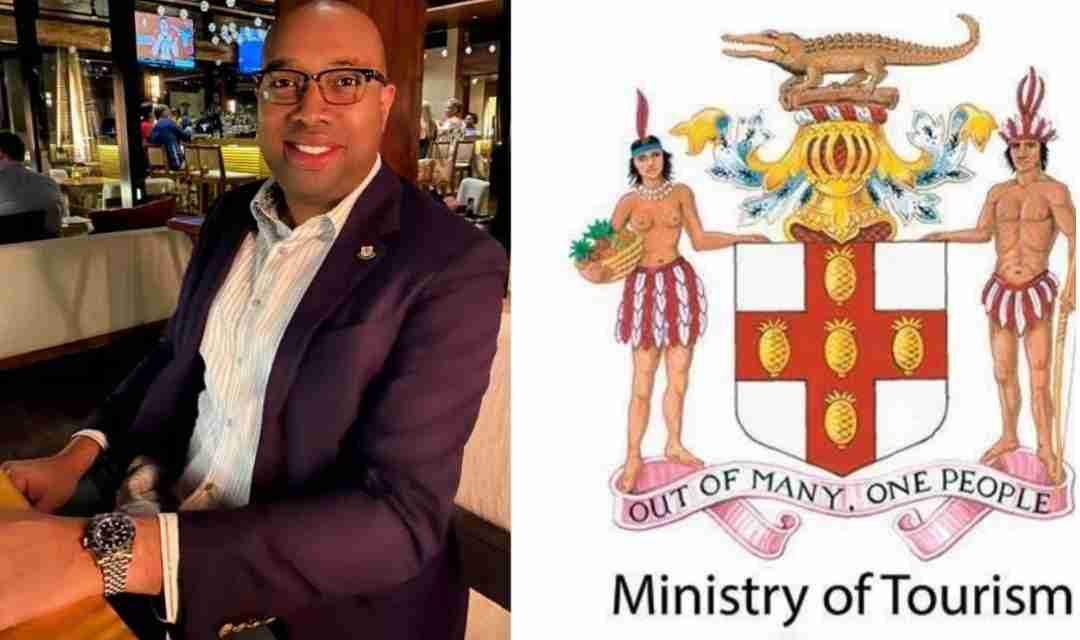 The Tourism Ministry says a successful vaccination programme in the United Kingdom and significant improvement in COVID-19 numbers in that country have contributed to the Government of Jamaica’s decision not to extend the travel ban in relation to the UK.

The travel ban expires on May 1.

Tourism Minister Edmund Bartlett disclosed this week that the Government will not be extending the ban.

Senior Communication Advisor and Senior Strategist at the Tourism Ministry, Delano Seiveright, says the positive develoments in the UK as far as the COVID-19 fight is concerned contributed to the Government’s decision.

Mr. Seiveright commented further on the decision not to extend the UK travel ban.

Meanwhile, Jamaica’s High Commissioner in London, George Ramocan says the move by the government to lift the UK travel ban is welcomed news for citizens trying to return home.