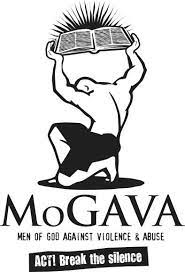 A male-based activist group is calling for legislation to force prosecutors to pursue domestic violence cases even when victims refuse to cooperate. Men of God against Violence and Abuse, MoGAVA says it’s a Faith-Based Organization that exists primarily to mobilize men to play their rightful roles in society.

Its President Jayson Downer says the group like many others is outraged over allegations against Central Westmoreland Member of Parliament George Wright. There was a criminal investigation involving Wright, but the police say neither the MP nor a woman who also made a report alleging physical abuse were willing to cooperate, forcing an end to the investigation.

But, Mr. Downer says additional actions should be taken.

He says many victims of domestic abuse still refuse to speak out. It’s why he says legislative changes are necessary.

Jayson Downer, President and Founder of Men of God against Violence and Abuse, speaking this afternoon with Nationwide News.