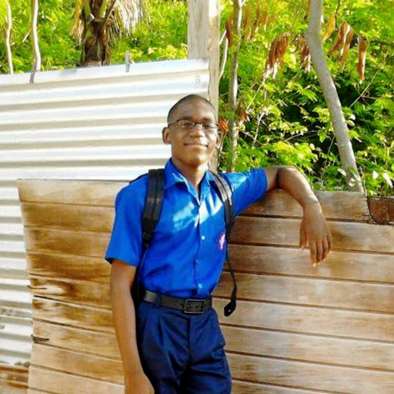 Quacie Hart, the man charged with the stabbing death of 14-year old Jamaica College student, Nicholas Francis, was remanded when he appeared in the Kingston and St.Andrew Parish Court this morning.

He is to return to court on March 17.

In October last year, Nicholas was a passenger on a bus travelling along Old Hope Road in St Andrew when a man tried to rob him of his cellular phone.

Nicholas reportedly resisted and was stabbed in the left side of his chest.

He was taken to hospital where he died while being treated.

Hart later turned himself in to the Half Way Tree Police in the presence of his attorney.

He was formally charged for Nicholas’ murder.

Head of the JCF’s Corporate Communications Unit Superintendent Stephanie Lindsay says Hart was also out on bail on a charge of illegal possession of a firearm when the incident took place.