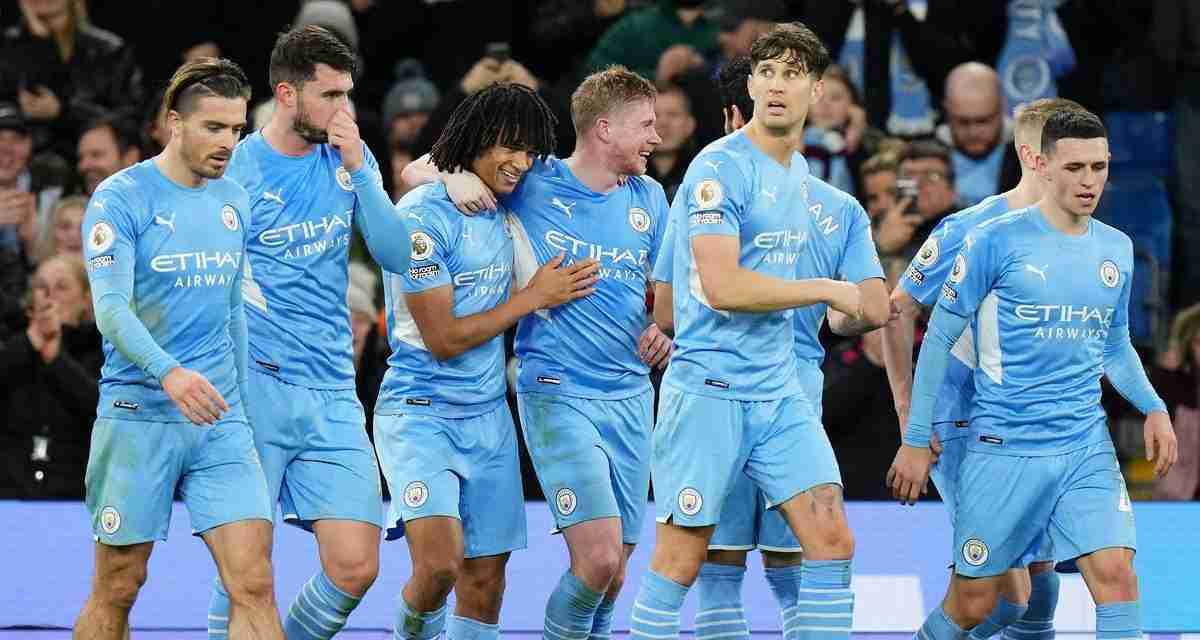 Its still a one point lead in the English Premier League for champions Manchester City over Liverpool after the two played out an exciting 2-all draw in the big game of the weekend at the Etihad yesterday.

However with only a minutes gone in the second half Sadio Mane popped up to make it2-all, a replica of the scoreline when they met in the first game last October.