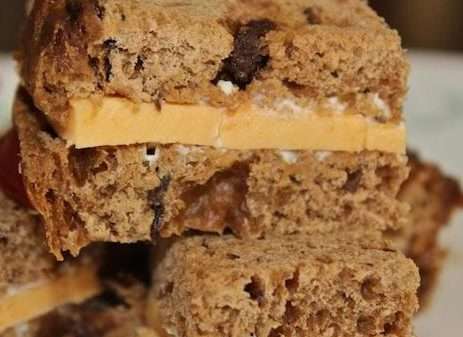 A 44 year-old-year-old Portmore man pleaded guilty yesterday to stealing a bun and a slice of cheese.

Fitzroy Grant appeared in the St Catherine Parish court yesterday, to answer a charge of simple larceny of a bun and a slice of cheese valued at $160.

Grant’s bail was extended to January 19, when he will be sentenced.

Senior parish judge Norma Brooks has requested his police record and a social inquiry report from the probation officer to help her determine the sentence.

Allegations are that on November 8, Grant went into a supermarket in Portmore and walked out with a bun and a slice of cheese without paying the cashier. He was accosted by a security guard and handed over to police.

Grant asked the court to allow him to pay for the goods. But the judge refused, saying he had ample time to pay the cashier at the supermarket.