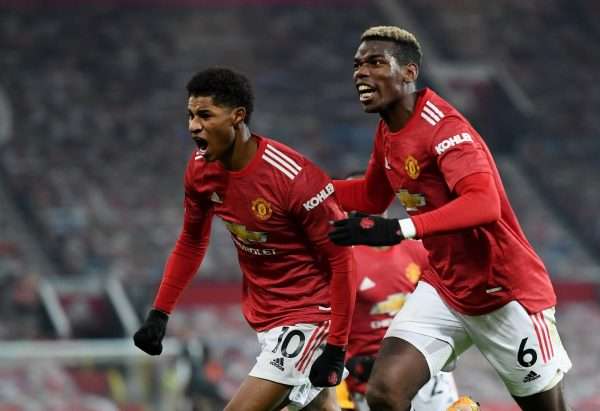 The English Premier League returns today with three matches after a two weeks break to facilitate the playing of the FA Cup.

Manchester United will head to Burnley today knowing that a point against the Clarets would move them above Liverpool to the top of the Premier League table.

United are currently second in the division, level on 33 points with the reigning champions, while Burnley occupy 16th, having picked up 16 points from their 15 matches.

Burnley will enter today’s contest in good form, having won three of their last four matches in all competitions, including a 1-0 victory over Sheffield United in their last league game on December 29.

The Magpies suffered a disappointing 2-0 loss versus Arsenal in the FA Cup last Saturday, so they will be desperate to put on a much-improved performance against the Blades.

And Wolverhampton Wanderers will look for their first win in five Premier League games against Everton.