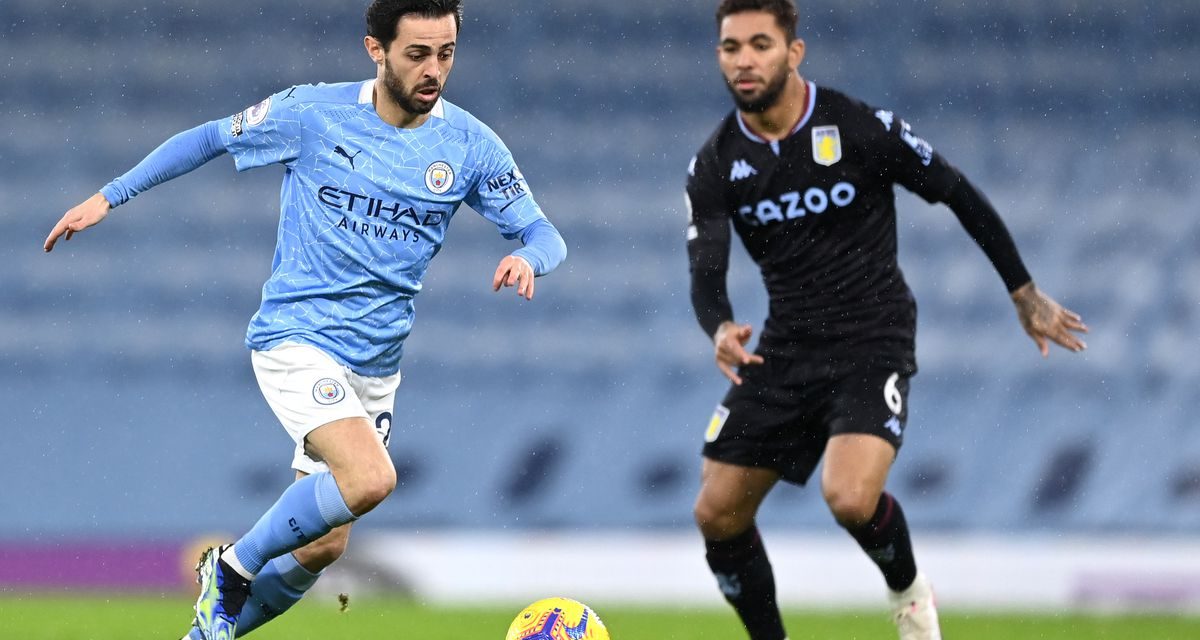 Defending champions Manchester City will be seeking to move to the top of the English Premier League table when they play away to Aston Villa at Villa Park, tomorrow.

City are in second place with 13-points and a win would move them one point above leaders Arsenal.

Meanwhile, Liverpool hope to extend their winning run to three when they travel to Everton. The Reds recovered from a 2-1 defeat against Manchester United to beat Bournemouth 9-0 before edging Newcastle 2-1.