Manchester City Move to Third in the EPL 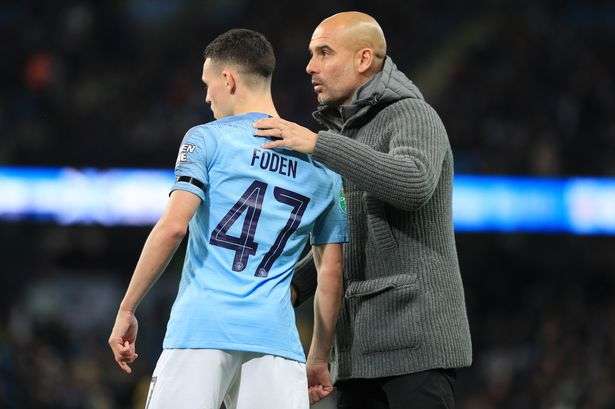 Phil Foden got the winner for City whose Raheem Sterling missed a 90th minute penalty.

Tottenham Hotspur suffered another costly slip up in their bid to be Premier League title challengers as they drew 1-1 with Fulham in north London.

Harry Kane had scored a stunning goal in the first-half but a headed goal from Ivan Cavaleiro left Jose Mourinho’s men guilty of the same mistake they made against Wolves and Crystal Palace.

Meanwhile the British Government has urged the footballers to stop the hugging and kissing in celebrations as it risk coronavirus infections and affect the chances of sports continuing during the latest lockdown.

The government says people have to change the way they interact and footballers are no different.

The Premier League has warned the clubs that punishment will be handed out for flouting the rules.