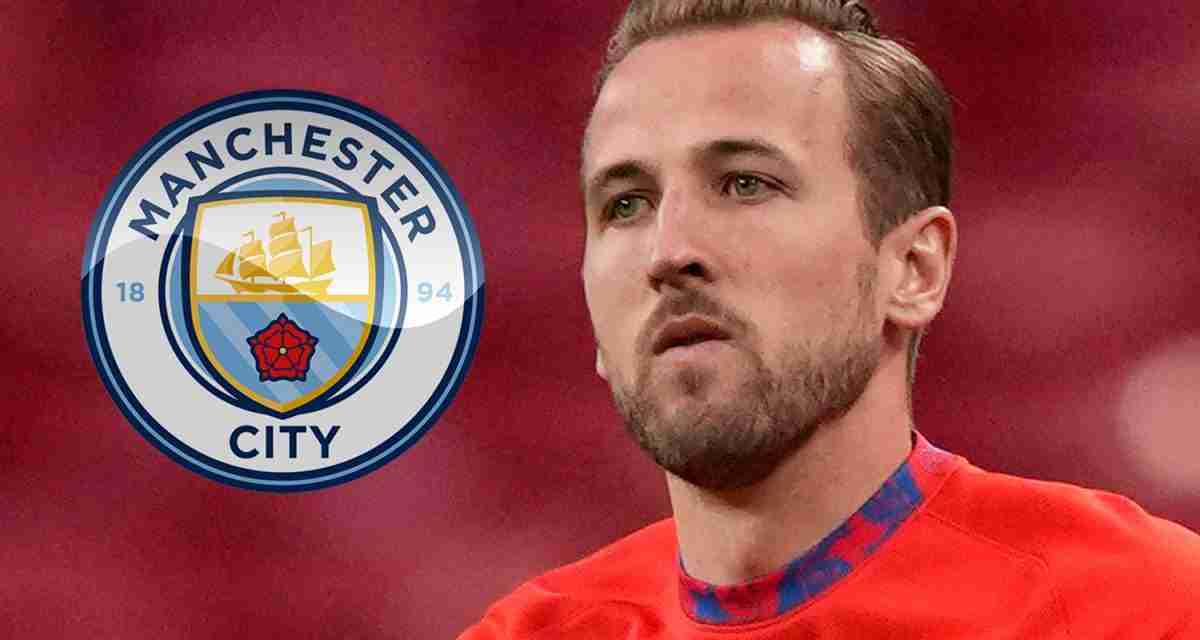 Sources from both clubs have distanced themselves from suggestions an official £100m bid has been lodged by City.

However, there have been talks which it is understood are leading towards the club making a formal offer.

Kane is one of the two striking targets identified by City boss Pep Guardiola this summer, along with Borussia Dortmund’s Erling Haaland.

The Premier League champions are on the lookout for a new striker following the departure of Sergio Aguero to Barcelona.

Dortmund are adamant they will not let Haaland leave this summer, given they expect to lose England winger Jadon Sancho, who is the subject of interest from Manchester United.

Kane wants to leave Tottenham, the club where he has been since he was a schoolboy.