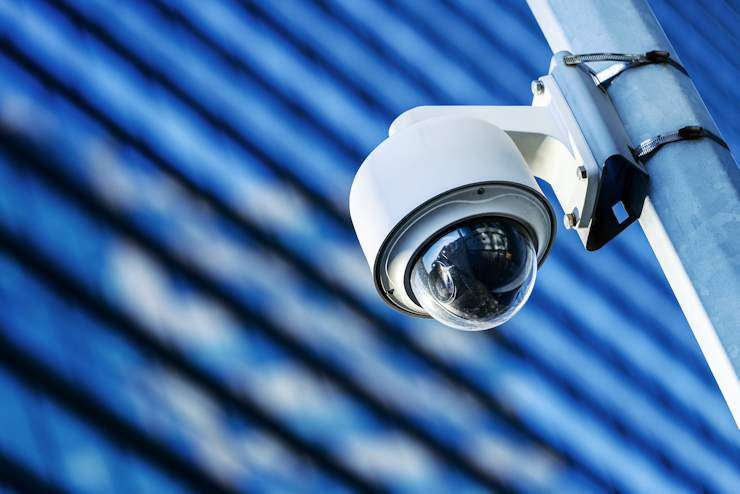 Mr. Campbell died from injuries he sustained after he was beaten by a crowd of people in what the police say was a case of mistaken identity.

The police say the two people, who seemingly took part in the beating, were identified through Jamaica Eye footage.

They say the footage is being further examined to ascertain the identities of others in the video.