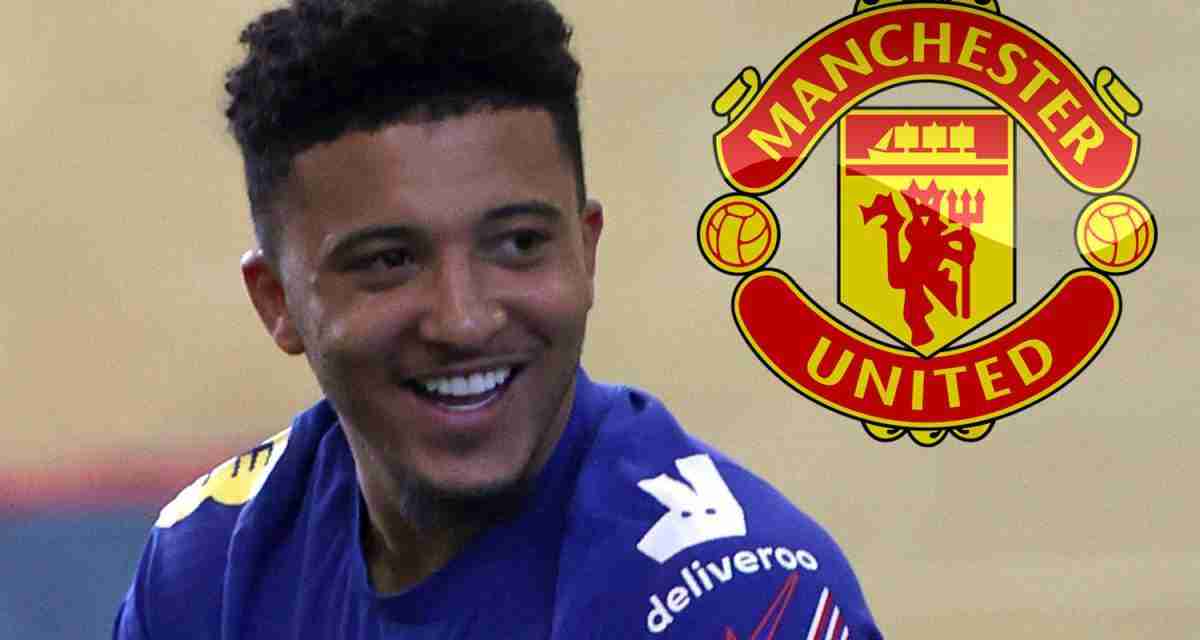 Manchester United have had a £67m bid for England winger Jadon Sancho turned down by Borussia Dortmund.

It is understood that in addition to the fee not being high enough, United wanted to pay it over five years when Dortmund are only willing for it to extend to four.

United are now considering whether to revise their offer.

The Old Trafford club will be keen to avoid a repeat of 12 months ago, when they were given a fee by Dortmund for Sancho, then tried to reduce it believing the Bundesliga side would eventually sell for a lower price.

In the end, Dortmund refused to budge and Sancho remained where he was.

Dortmund have a gentleman’s agreement with Sancho that they will allow him to leave the club if someone reaches their valuation before a certain point in the summer, which is likely to coincide with his expected return date from England duty at the European Championship.