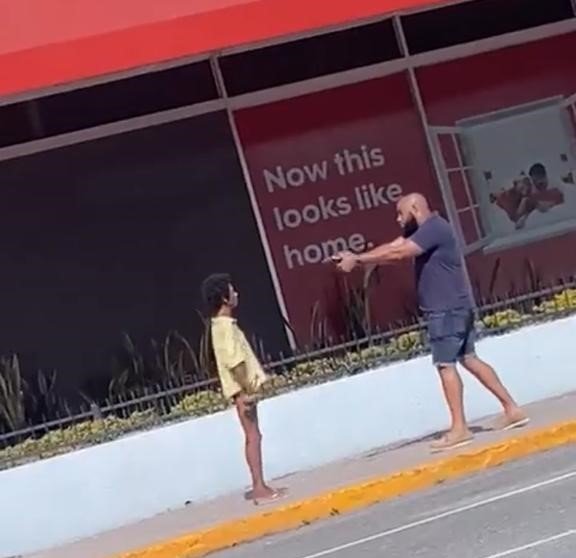 The Firearms Licensing Authority, FLA, has confirmed that the gun permit of a man seen in a viral video, pulling his weapon on a woman in New Kingston has been suspended.

Nationwide reported on Monday that the man had been called in to the FLA to surrender his weapon pending an investigation.

In the video the man could be seen, backing away from the woman who insisted on walking closer to him.

The woman who had her hands stretched out, appeared to be begging the man.

The visibly irritated man reached for his weapon and pointed it at the woman.

The woman then walked away.

The man then concealed his weapon, went to his vehicle and drove off.

Following the incident the FLA has encouraged licensed firearm holders to exercise greater caution and responsibility.