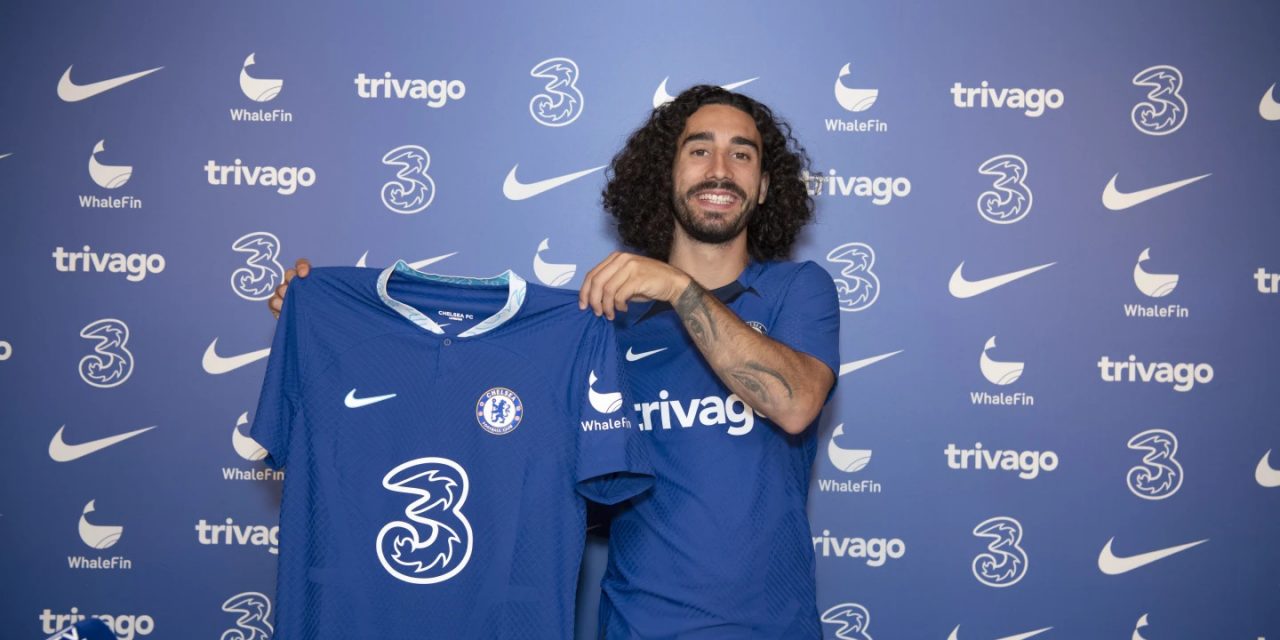 Chelsea have signed Spain defender Marc Cucurella from Brighton in a deal worth more than £60 million.

The 24-year-old left-back, who scored one goal in 38 games in his only season for the Seagulls, has signed a six-year contract.

A Barcelona academy graduate, Cucurella has won one senior cap for Spain and played for the under-23 side that won silver at the 2020 Tokyo Olympics.

Last month Brighton rejected a £30 million bid from champions Manchester City for Cucurella, who handed in a transfer request after City expressed an interest.