Mark Golding Marches On The Ministry of Finance 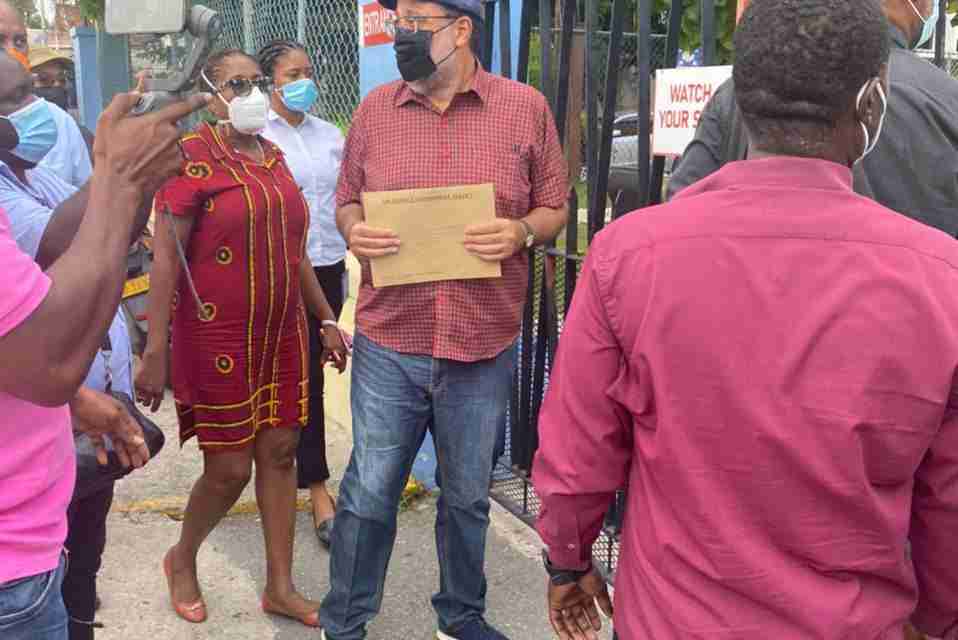 Golding and executives of the PNP and scores of placard bearing PNP supporters marched on the ministry of finance earlier today.

Golding says this suggestion was made as early as March but the Government ignored it.

The country has been experiencing rising fuel prices following Russia’s invasion of Ukraine.

Meanwhile The Opposition Leader once again commented on the recent protests by public sector workers.

He chided the attempts of those who tried to blame the People’s National Party for the social unrest.