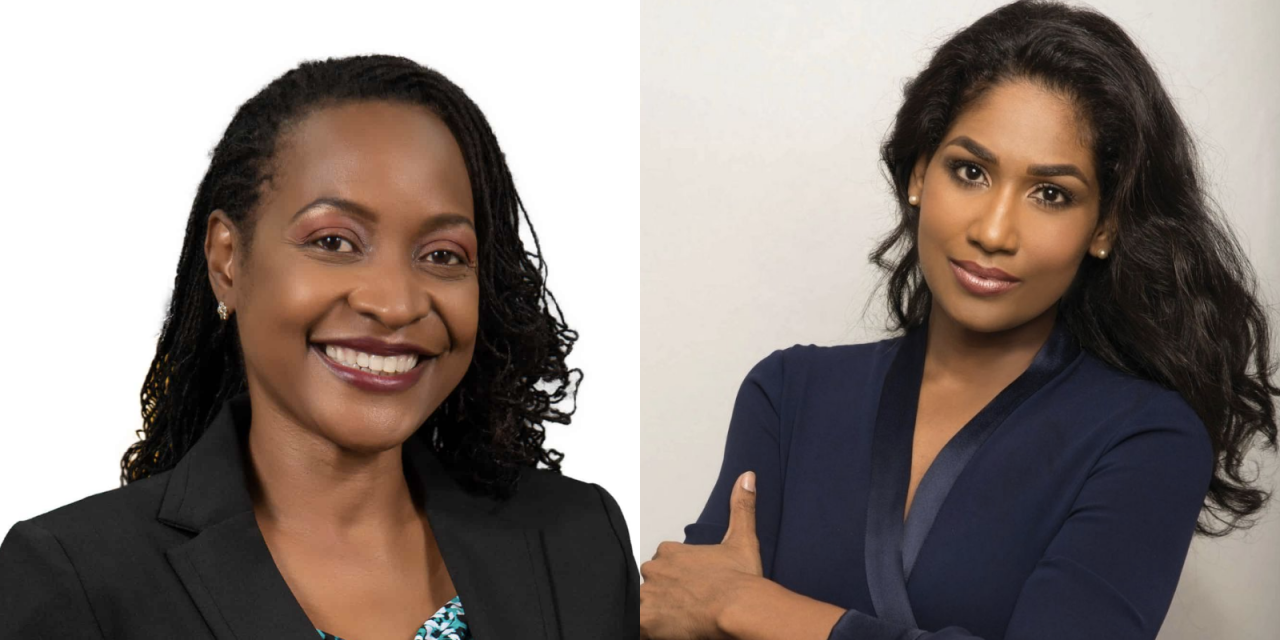 A Nationwide News probe has revealed that Member of Parliament for North East St. Ann, the JLP’s Marsha Smith, leads a group of MPs who’ve failed, this year, to fully utilise their annual allocations under the Constituency Development Fund, CDF.

The revelation comes amid increased calls from lawmakers for additional funding to carry out their responsibilities as MPs.

Nationwide’s probe found that Ms. Smith, who was first elected to Parliament in 2020, had an unallocated and unspent sum of more than $16 million up to the end of October.

MP Smith is followed by her fellow MP from St. Ann South East, the PNP’s Lisa Hanna, who has $9 million dollars unspent.

Smith’s constituents, in calling for her removal from the constituency, have accused the first term MP of failing to properly utilise the CDF allocations.

Ricardo Brooks has been reading the figures.

This was one of Marsha Smith’s constituents on Nationwide at FIve in September.

Our probe found that allegation is true, at least for this year.

Nationwide News submitted an Access to Information request asking for the amounts spent and unspent for all 63 Members of Parliament over the last two years.

While Miss Smith’s name does not appear on last year’s list, she badly trails all her colleague MPs who have been delinquent in utilising their allocations this year. The documents reveal that up to the end of October, last month, Ms. Smith had an unallocated CDF balance of $16.5 million.

The CDF Unit says this means she has not presented any projects or works for approval to the Parliament’s CDF Committee, which approves the projects.

In fact, the documents sent to our news centre by the CDF Unit in the Office of the Prime Minister indicates the last time Ms. Smith spent an allocation from her CDF allocation was 2021. At that time, she spent $3.4 million to do de-bushing and beautification work in North East St. Ann.

Since the start of 2022, we saw no records to indicate Ms. Smith has spent a single additional dollar from the CDF in the constituency. If the remaining $16 million is not spent by March 31 next year, it will be returned to the Consolidated Fund. This means the people of North East St. Ann would accrue no benefit from the allocation.

Our news centre sought to understand from at least four MPs, who asked not to be named, whether such a large sum could be spent in 4 months. They all agreed it was unlikely, considering the stringent and sometimes lengthy approval process of the CDF.

The next closest MP to Marsha Smith in terms of sums unallocated and unspent is the PNP’s Lisa Hanna, who has a balance of just over $9 million.

Our sources say Ms. Smith’s failure to spend her allocation has raised eyebrows in the governing Jamaica Labour Party. It’s understood the matter has been brought to the attention of Prime Minister Andrew Holness.

Several high profile MPs have called for an increase in allocations under the CDF.

Repeated calls to Miss Smith’s cell phone this afternoon were not answered. Our news centre also tried repeatedly without success to reach the chair of the CDF Committee, MP Juliet Holness.

This was JLP Chairman, Robert Montague, in Parliament in September.