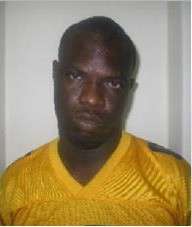 Campbell was questioned this afternoon in the presence of his Attorney in relation to the killing of five people including his son Marvin Campbell Junior on March Pen Road, St Catherine.

Reports are that on October 9 armed men went to premises on March Pen Road and opened fire on the occupants.

Five people including three children were shot and killed.

Two other persons were injured.