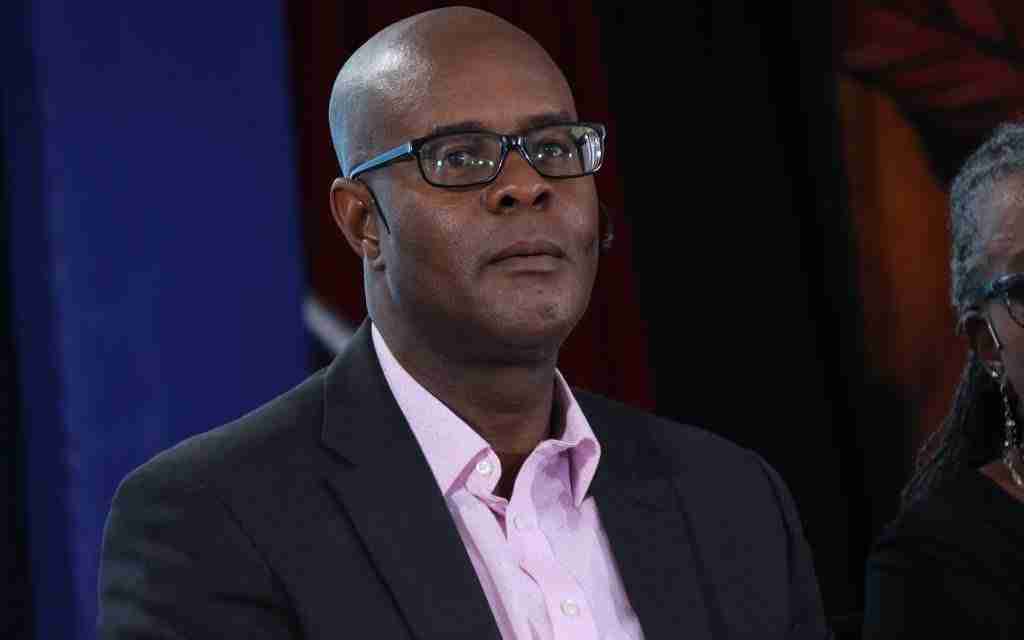 He’s pleading with the Prime Minister to allow local contractors to benefit from major government contracts.

The Prime Minister told the House of Representatives on Tuesday that the government has ensured that tax payers will be given value for money by using international best practices on the project.

He’s defending the competence of local contractors to execute projects to international standards.

He says any other suggestion is rubbish.

Opposition Leader Mark Golding has also slammed the decision as lacking transparency and selling out the Jamaican people.

Mr. Kelly says the the government has given CHEC preferential treatment in areas such as import exemptions and concessions.

He says this has been at the expense of local contractors and operators.

He’s pleading with the Prime Minister to take a more collaborative approach.

The government has maintained that CHEC was being allowed to go forward with implementation of the project on the basis that they’ve done much of the groundwork already.