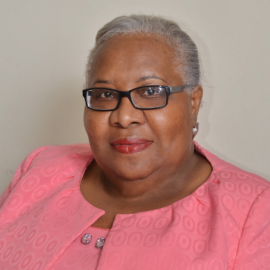 Mrs. Henry-Wilson was admitted to the National Chest Hospital earlier this week after she tested positive for COVID-19 and was suffering from respiratory distress.

The 70 year old former Government Minister was later transferred to the University Hospital of the West Indies, UHWI.

Henry-Wilson was released from the UHWI today after her condition improved significantly. She’s at home and continues to recover from the virus.

When contacted this afternoon, Mrs. Henry-Wilson’s daughter, Seya Wilson, confirmed that her Mother has been released from hospital and thanked the medical team.

Miss Wilson says she and her Mother are grateful for the outpouring of prayer and support.

Maxine Henry Wilson is an Educator and a former Cabinet Minister in the ex-PJ Patterson administration.