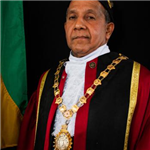 The by-election to determine who’ll represent the May Pen North Division of the Clarendon Municipal Corporation is set for April 27.

Nomination day is set for next Tuesday, April 10.

The announcement was made today by Chairman for the Clarendon Municipal Corporation and Mayor of May Pen, Winston Maragh.

According to Mayor Maragh, the winner of the by-election will be sworn in as a Councillor on May 10.

Winston Maragh was speaking at a media conference at the Corporation’s offices in the parish today.

A by-election in the Division became necessary after the former Councillor, Melvin Jones died in hospital on Christmas Day last year. He had been ailing for some time.

Jones won his seat in the 2016 Local Government elections with over 84-percent of the ballots cast. He served as a representative at the parochial level for over 20 years.

A by-election is also set to be held in the Yallahs Division in the St. Thomas Municipal Corporation on the same day.

This as the former councillor for the Division, the JLP’s Dean Jones was stripped of his position after he was found to have breached the local Governance Act of 2016 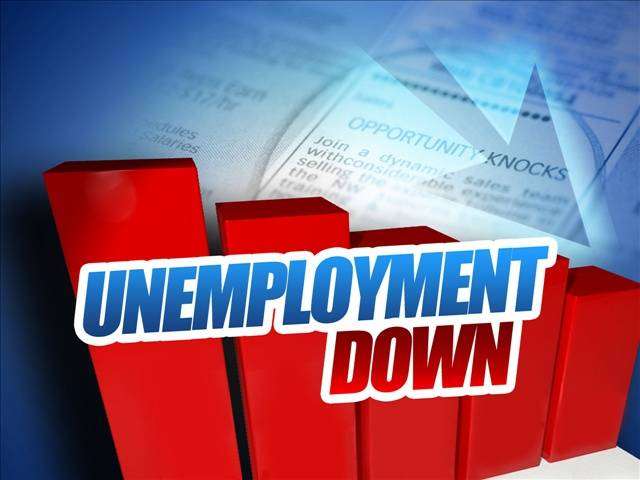 Employment Fell By 3% This Year: STATIN 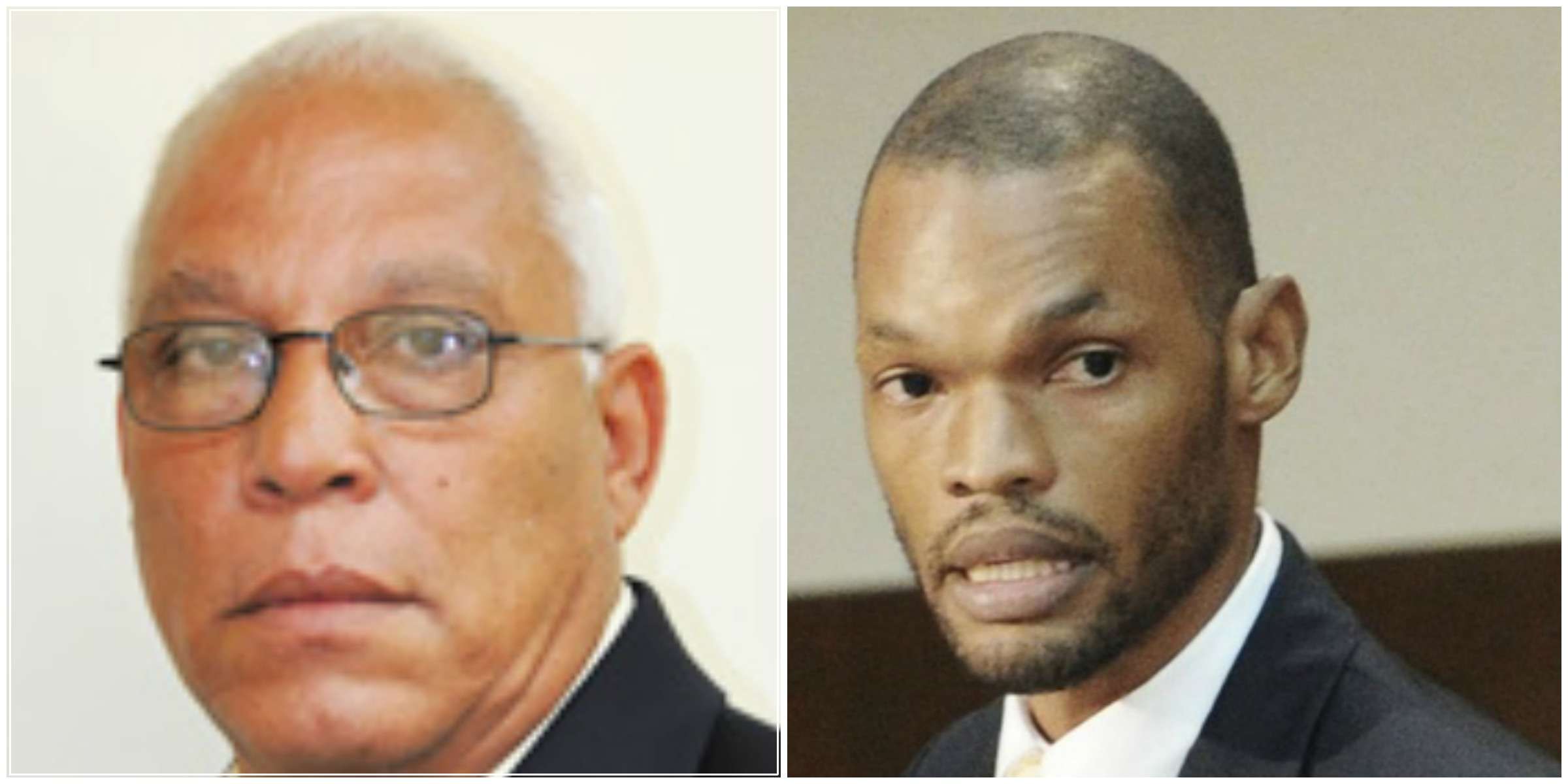 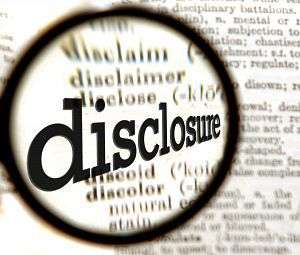