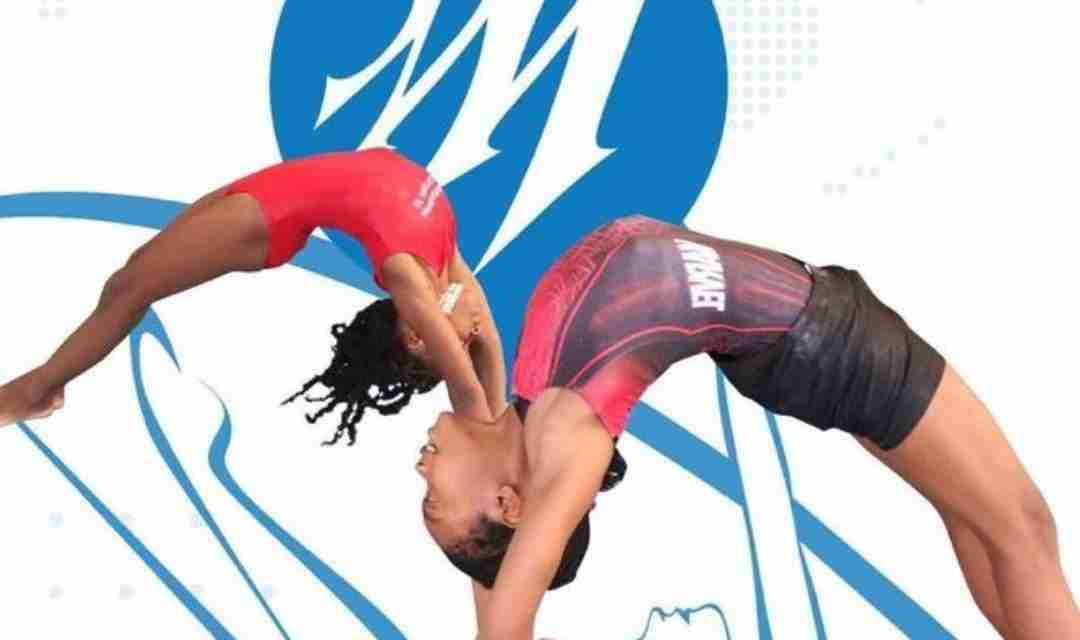 Mayberry Investment through the Jamaica Olympic Association will sponsor the first event in the Junior Olympic Gymnastic Program for the next 4-year cycle.

This is a new program geared towards ensuring the members of the Junior Development Team maintain an acceptable standard in keeping with the program.

The first series is the Mayberry Investment Gymnastics Strength and Skills Series-1 that will be conducted by internet sensation Coach Taylor the “@gymgineer”, who has an impeccable track record in gymnastics.

Gary Peart is the CEO of Mayberry Investments Limited.