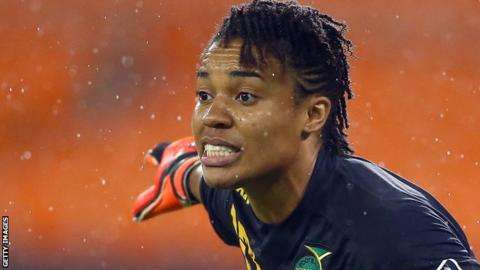 Jamaica’s goalkeeper Nicole McClure returned to league action for her club in Belfast – just a day after making her Women’s World Cup debut in France.

McClure played for Sion Swifts in their 4-nil win over Crusaders Strikers in the Irish Women’s Premiership yesterday.

That followed her appearance for Jamaica in their 4-1 defeat by Australia on Tuesday evening.

McClure became the first player from the Women’s Premiership to feature at a World Cup finals.