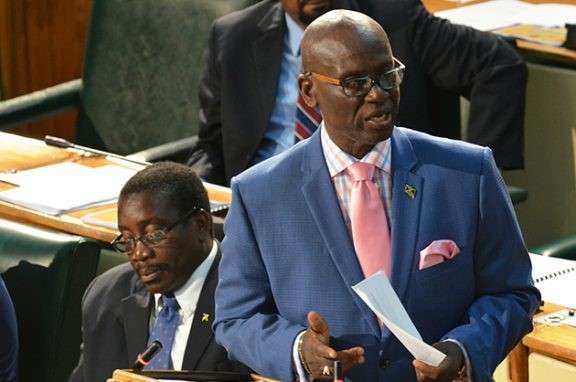 Local Government Minister, Desmond McKenzie, says he intends to table a comprehensive report in Parliament stemming from the audit of municipal corporations across the country.

Speaking in parliament on Wednesday, Minister McKenzie said several of the municipal corporations were already audited.

The Kingston and St. Andrew Corporation, KSAC, is currently being audited, with the Manchester, Portland and Portmore Municipal Corporations to follow.

Desmond McKenzie was speaking at his post-Sectoral Debate press conference at his ministry’s headquarters in St. Andrew yesterday.

Minister McKenzie says some of the issues that have become clear from the audit include lack of proper documentation.

He says further details will become available when the report is tabled in parliament.

The Minister says a new audit system, geared at assessing risk, will be introduced to the municipal corporations to modernise their internal auditing capabilities.

He says Trelawny has already implemented the new auditing system. 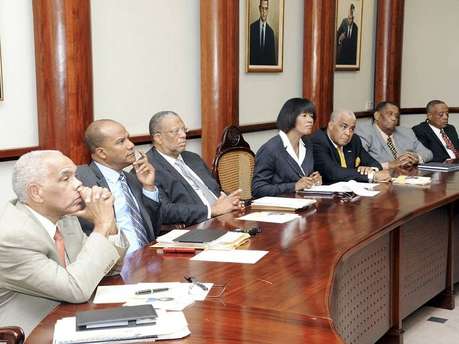 JUTC Drivers Back to Work 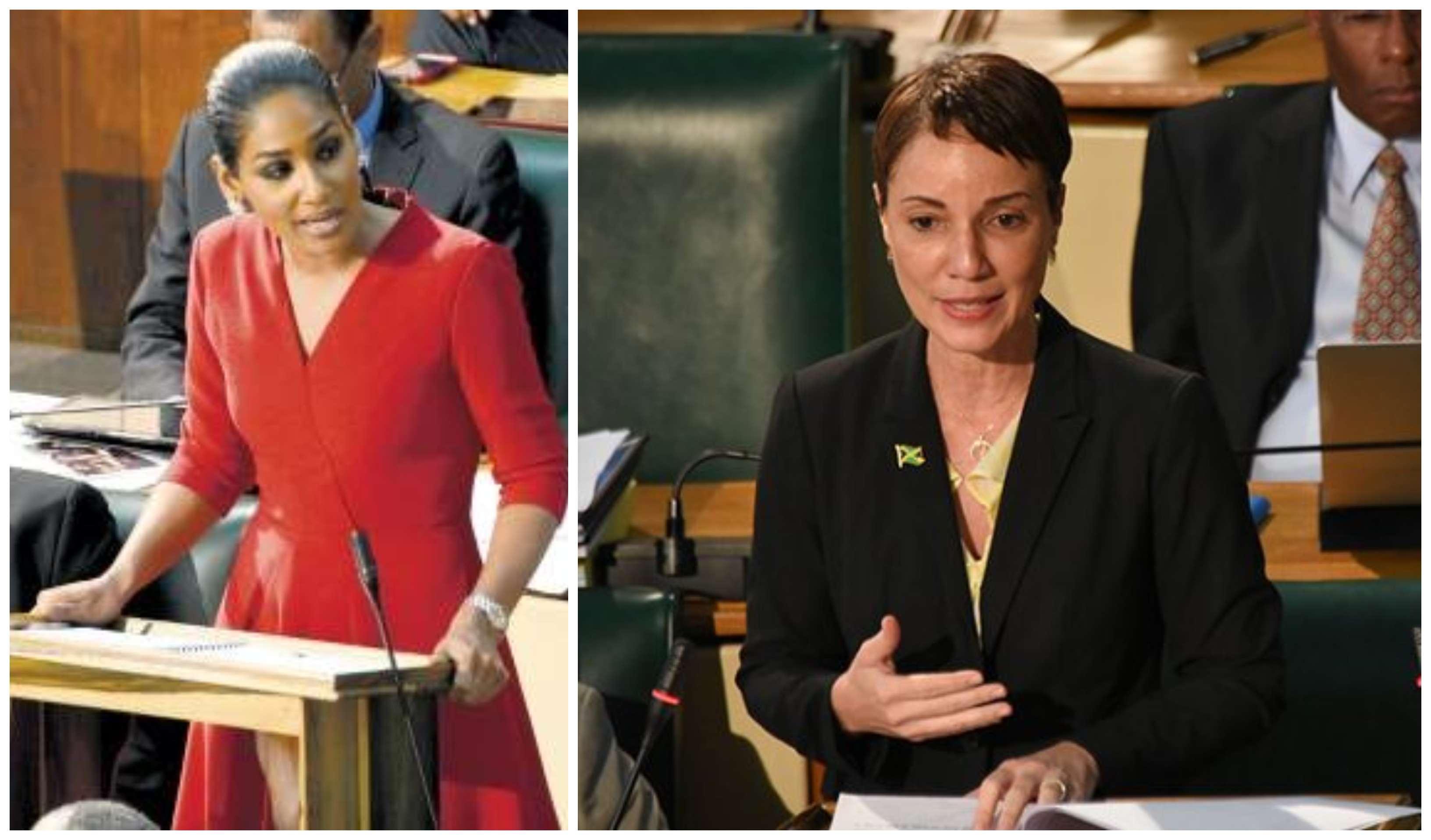