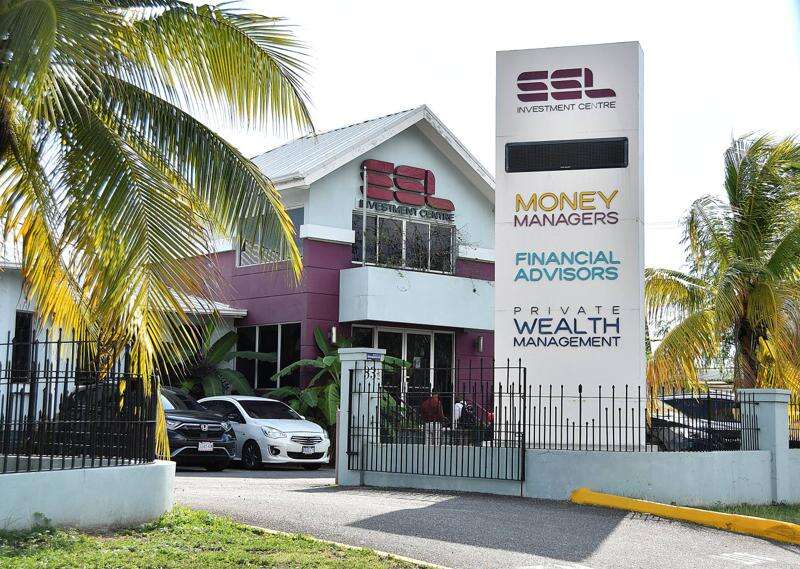 An under pressure regulator, the Financial Services Commission, the FSC, has taken over the management of SSL.

Sprint legend, Usain Bolt, has given SSL ten days to pay him US $10 million or almost JM $2 billion that has been stolen from his account.

And in another development Tuesday afternoon, Nationwide News has obtained a copy of the sworn affidavit from the Client Relationship Manager, Jean-Ann Panton, who details how she stole millions of dollars from her clients over several years.

According to Panton she’s been working at SSL for 25 years. Nationwide News understands that this statement by Jean-Ann Panton was given to private investigators hired by SSL when her fraudulent activities were discovered.

She’s still to given a statement to police and FID investigators.

The Client Relationship manager says as part of her work at SSL she interacted with customers and assisted with their deposits and payments.

Jean Panton claims the scheme began in 2010 when her father was diagnosed with cancer. It was at this point she thought of borrowing from client accounts to cover her father’s expenses.

She says she had no idea how it would be paid back, but that it was her solution at the time.

The father, according to the statement, passed away three years later. She also admits to borrowing from the client’s accounts to cover the funeral expenses.

Panton says her brother also attempted to kill their mother and was committed to a home and they had to further cover this expense.

The statement suggests that her financial burden increased during the Covid-19 pandemic and income from SSL decreased. She was unable to repay the funds and continued to take sums for various purposes.

She also admits to using various mechanisms to take money from clients. For example, she would edit a customer’s email in an email thread and this email would provide consent to sell their shares and disburse the payments to the respective bearer.

She says she would also make a request to the Asset Management team for approval of the sale. The Accounting Team would then approve and make the payment. Once the shares are sold, the individual would request a cheque for the funds to be paid to one of four bearers.

These bearers were independent of Stocks and Securities Limited.

The bearers would be issued the cheques by SSL and would visit the bank to collect the funds. The funds would be delivered to she, Jean Panton.

According to the Client Relationship manager she stole from the accounts of nearly 40 people amounts totalling just under US $900,000 or JM $138 million. She says she also stole JM $18 million from other accounts.

She also claims that had the sums remained untouched the total value of those accounts would be US $4 million and over JM $90 million.

The former SSL manager ends her statement by expressing remorse.

It was signed on the seventh of January, 2023 in the presence of a Justice of the Peace.