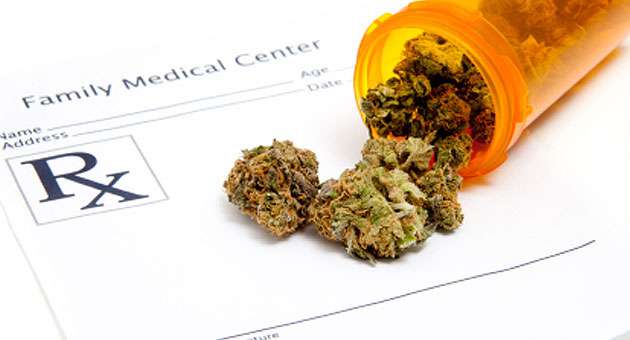 Nationwide News understands that there’s disquiet at the Seventh-day Adventist-owned Northern Caribbean University, NCU, after the University’s leadership entered into an agreement with E-Med Air Ambulance Jamaica, to research, cultivate, and process medicinal cannabis for the benefit of patients suffering from chronic illnesses.

A statement on EMED’s website says the partnership will allow them to introduce an innovative tele medicine platform and other health informatics, in order to establish Jamaica as the epicenter of the medicinal cannabis industry for the Caribbean and American markets.

But Nationwide understands that there’s opposition to the agreement on the basis that only a few officials made the decision and that the proposed research contravenes NCU’s values.

While speaking at the launch of the signing, Dr. Gardner acknowledged that the church was conservative in nature but says marijuana has important properties to heal the nation.

Dr. Gardner also called on politicians to exercise leadership in charting a path for the full development of medical marijuana in Jamaica.