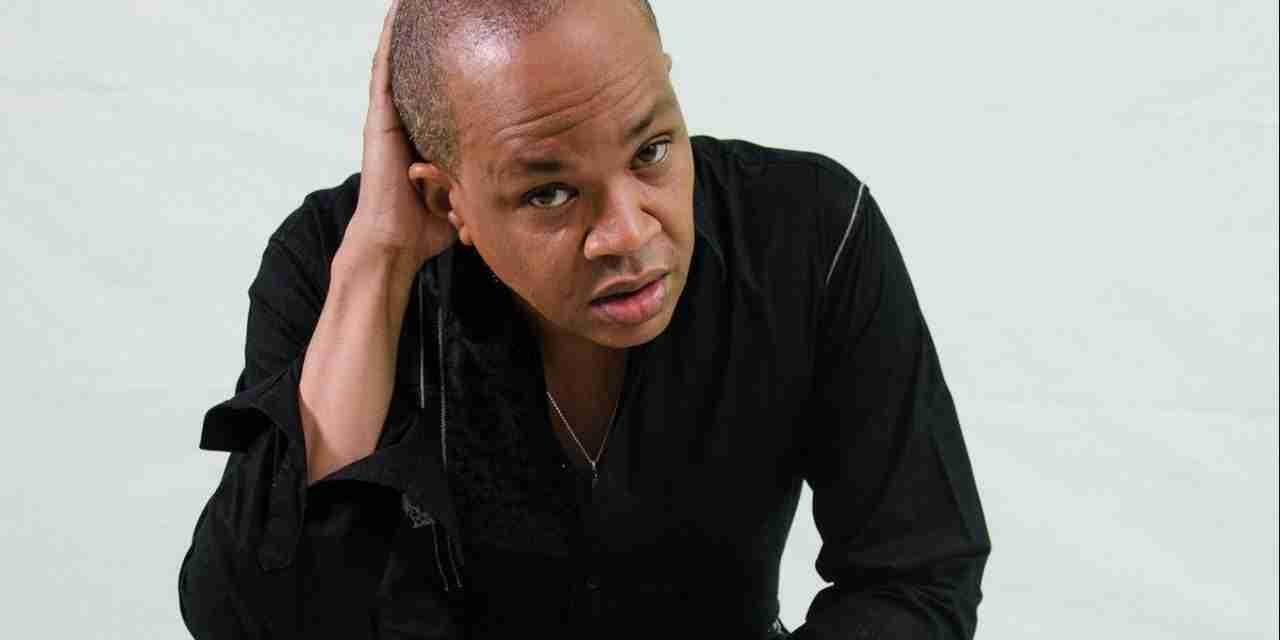 Medical doctor and social commentator, Dr. Michael Abrahams, says some of his colleagues in the medical profession have been facing death threats in communities, when they attempt to promote Covid-19 vaccines.

The threats are the latest indication that opposition to the vaccines may have solidified.

The Ministry of Health was forced to dump 55,000 doses of the AztraZeneca vaccine last week when they expired.

The Ministry of Health reported recently that only 9,000 Jamaicans had turned up to receive the first dose of the vaccine over a seven-day period.

This represents a dramatic fall off in vaccine take up numbers in the country.

Less than 10 per cent of the Jamaican population is fully vaccinated.

Dr. Abrahams says some health professionals are also being met with open hostility when they attempt to encourage vaccine take up.

Another batch of AztraZeneca vaccines is set to expire at the end of this month.

Dr. Abrahams says as the country attempts to tackle vaccine opposition, there needs to be a distinction made between those with genuine concerns and those who are misinformed.

He was speaking on Tuesday during Cliff Hughes Online.