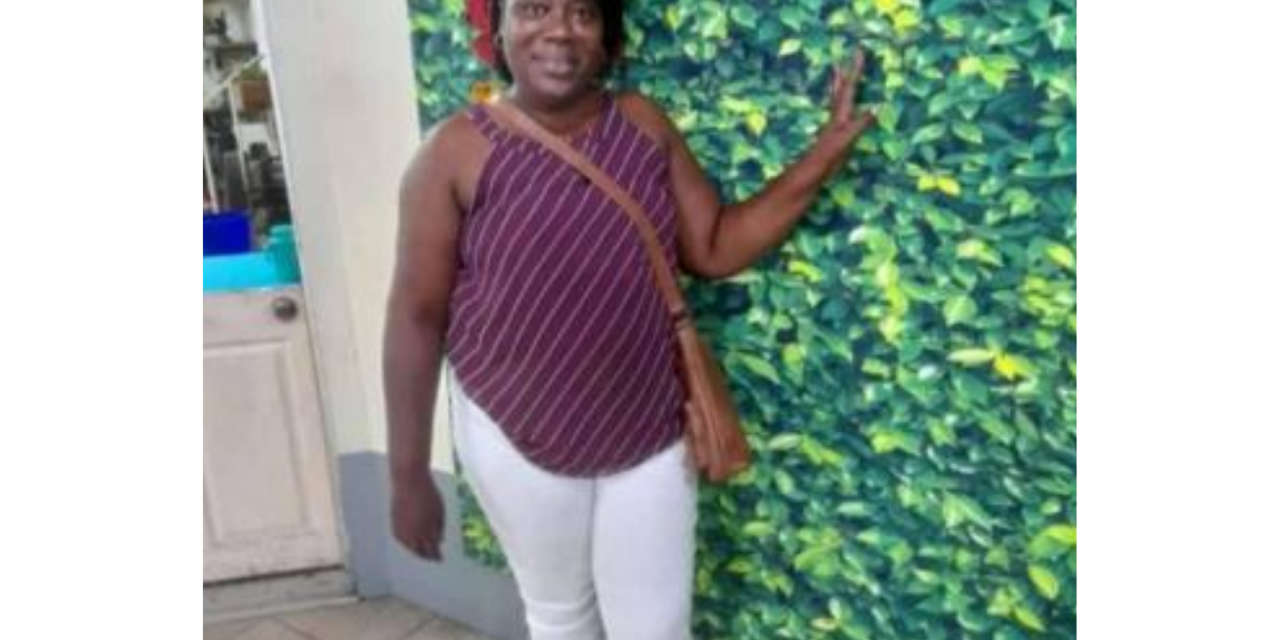 The men charged with the murder of Clarendon school teacher, Natalie Dawkins, were remanded in custody when they appeared in the Clarendon Parish Court today.

Presiding judge Aniel Coote-Guniess advised the men to seek legal aid for their next court date.

They are to return to court on September 13.

The two have been charged with murder, abduction, burglary, illegal possession of a firearm and ammunition, and assault with intent to rape.

Investigations led search teams to a shallow grave in Sandy Bay on Thursday, April 8, where her decomposed remains were found.