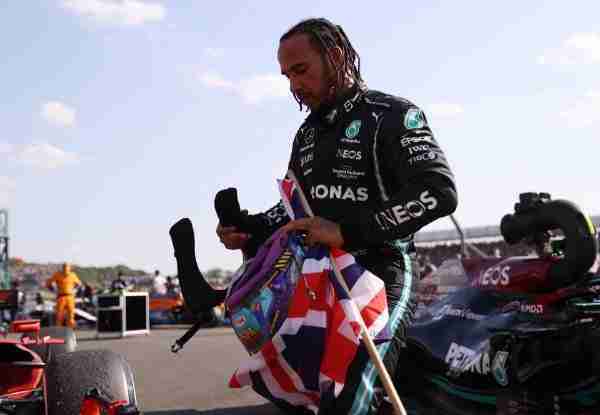 Hamilton was adjudged by race stewards to have been “predominantly to blame” for the incident at Copse corner, which resulted in Verstappen being taken to hospital after a 51G impact.

The seven-time world champion was given a 10-second penalty, which dropped him from second to fourth at his pit stop.