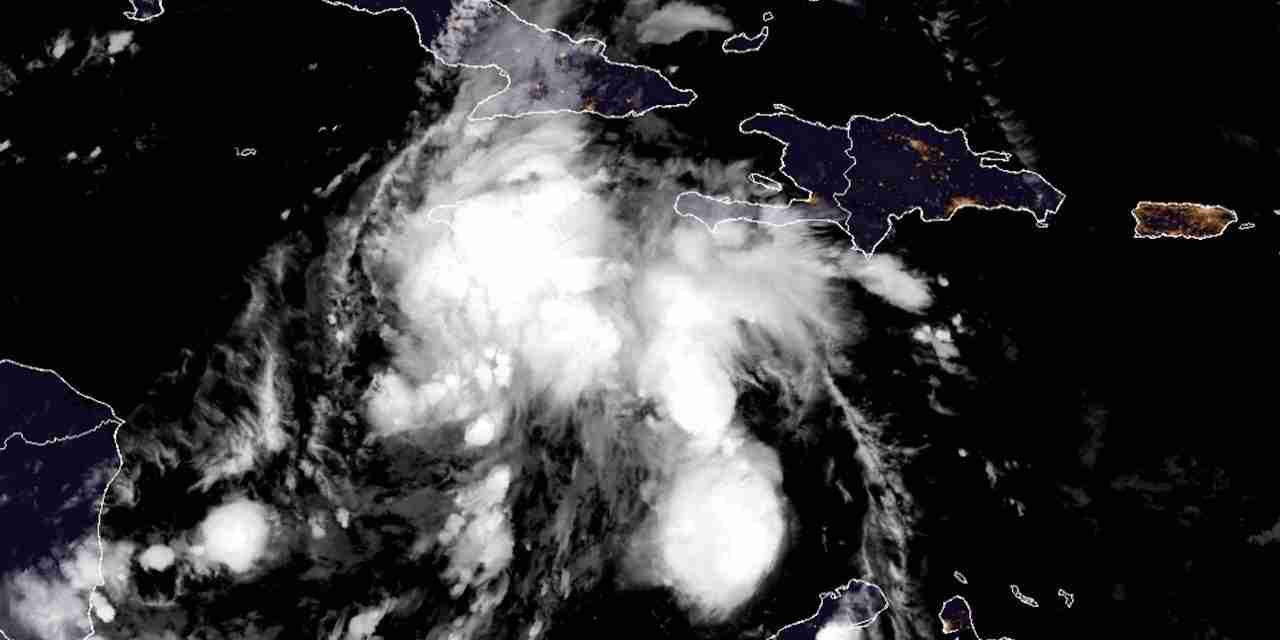 The Meteorological Service of Jamaica has issued a Flash Flood Warning for low-lying and flood-prone areas of Central and Eastern parishes due to heavy rains.

The rains are being brought by a strong Tropical wave south of the island.

The Met Service is forecasting widespread showers and thunderstorms across the island, especially during the afternoon lingering into the night.

The system is located less than 200 miles south of Jamaica.

It’s forecast to move northwestward over the northwestern Caribbean Sea near the Cayman Islands tonight, near Cuba and the Yucatan Peninsula of Mexico on Friday, and into the Gulf of Mexico this weekend.

It also says tropical storm watches and warnings could be required later today for Cuba and the Cayman islands.

According to the National Hurricane Centre the system has a 40 percent chance to develop into a tropical depression today with a 80 per cent chance over the next five days.

However, he’s unable to give a full assessment at this time.