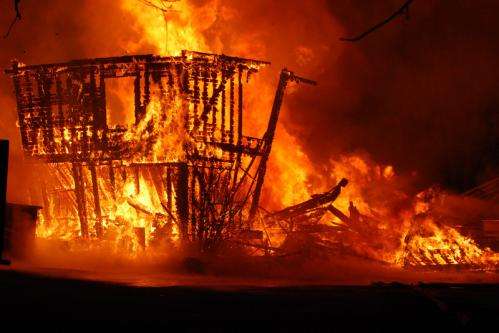 A house which belonged to former Prime Minister Michael Manley is one of several destroyed in a massive bush fire in Mavis Bank, St. Andrew which has also hit the island’s coffee industry hard.

The fire is being estimated to have cost coffee farmers over 200-million dollars in losses.

The Government says it’s moving this afternoon to respond to the extensive damage.

Abka Fitz-Henley has more in this report.