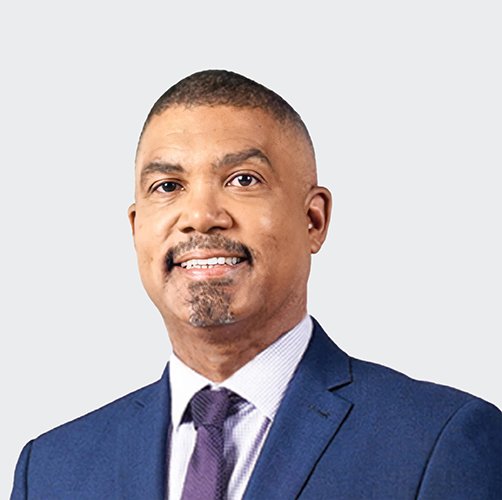 The Jamaica Chamber of Commerce has elected Chairman of the Victoria Mutual Group, Michael McMorris, as its new President.

McMorris is also Principal/CEO of Kronos Investment and Development.

Shortly after being elected, McMorris called for more targeted solutions to engender greater commerce across all levels of society.

His calls for support from both the business community and the government extend to the creation of sustainable solutions to tackle problems such as crime and violence.

McMorris believes that the creation of private and public sector institutions to make initiatives like CMOC and the Urban Centres Redevelopment permanent would allow such efforts to grow over at least a decade.

McMorris spoke at the 2022 JCC Annual General Meeting today shortly after he was elected to the organization’s top post.

He succeeds Group Executive Director of the Yello Media Group, Ian Neita, who occupied that slot since November last year.

He will lead the JCC’s Officer corps for a one-year term through to November 2023.