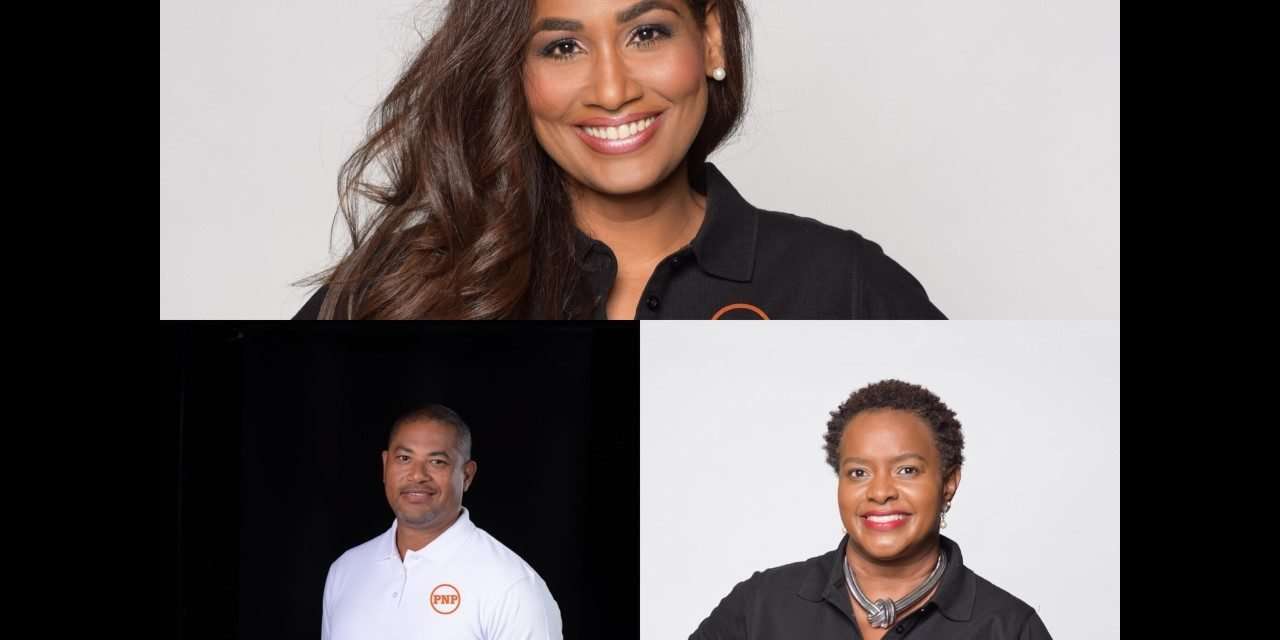 Jerome Jackson contributed to this report.

At least one PNP Vice President and another Councillor have publicly thrown their support behind Presidential aspirant Lisa Hanna.

VP Mikael Phillips while speaking with Nationwide News this morning briefly indicated that he has endorsed the South East St. Ann MP.

His endorsement has come at the same time as Councillor for the Papine Division Venesha Phillips.

Ms. Phillips while speaking recently on Nationwide This Morning had said it wasn’t likely that she would have gotten involved in this presidential race.

However the Councillor has now indicated her support for Ms. Hanna.

Venesha Phillips, Councillor for the Papine Division speaking this morning with Nationwide News.

All three were reportedly seen at a recent launch of Ms. Hanna’s campaign.

The launch event was held under the theme ‘Bring Back Di Love’.

Ms. Phillips says, Mr. Golding’s association with RISE United Movement, an initiative she claims lead to the demise of People’s National Party, PNP at the last polls, has disqualified him.