Mikael Philips to Run For PNP Vice President in September 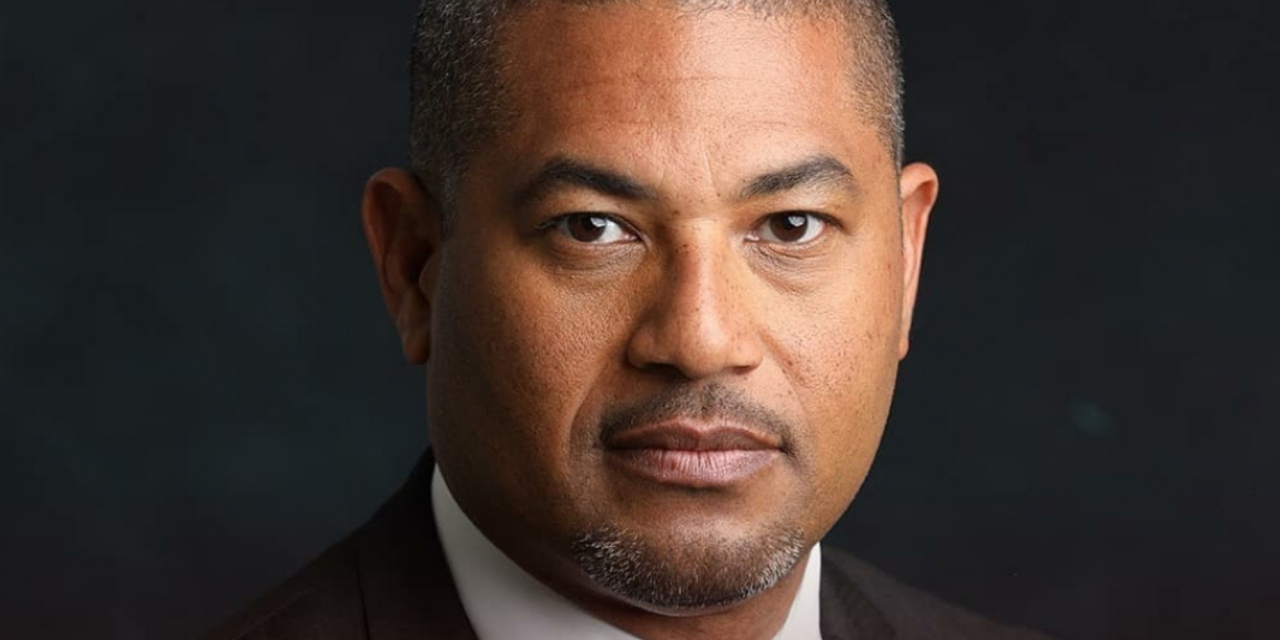 North West Manchester Member of Parliament, Mikael Phillips has formally announced his intention to challenge for PNP Vice President at the next party conference in September.

Phillips who is a former VP of the PNP made the announcement on Sunday evening while speaking at the party’s Bellefield divisional conference in Manchester.

Mr. Phillips in announcing his Vice Presidency bid expressed that their party leader Mark Golding needed a strong team behind him.

The four were elected unopposed last year following the en masse resignation of Phillips and two other VPs Damion Crawford and Wykeham McNeill.