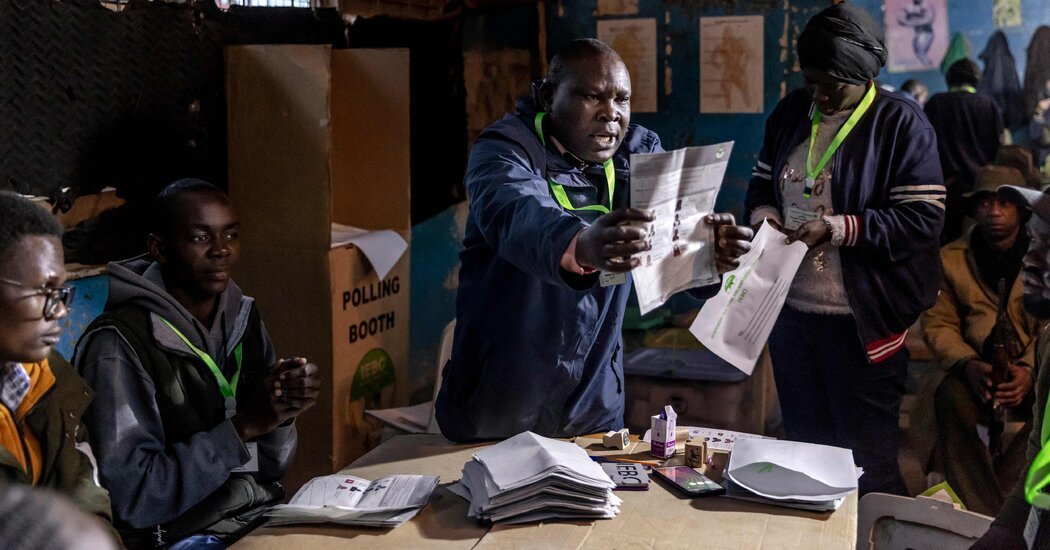 Two days after Kenyans went to the polls in general elections, there is still uncertainty as to which party will form the next government.

But there were still millions of votes to be counted, and the country’s electoral commission said a final result is still days away.

To win the presidency, either candidate must get more than 50 percent of the vote and at least 25 percent in at least 24 of Kenya’s 47 counties.

As observers, citizens and those in neighbouring countries watch for the outcome of the elections, there have been calls for peace, given Kenya’s history of disputed elections, which have sometimes resulted in violence.

In 2007, Odinga’s loss triggered violence which eventually ended in the deaths of more than 1-Thousand people and left in excess of 600-Thousand displaced.