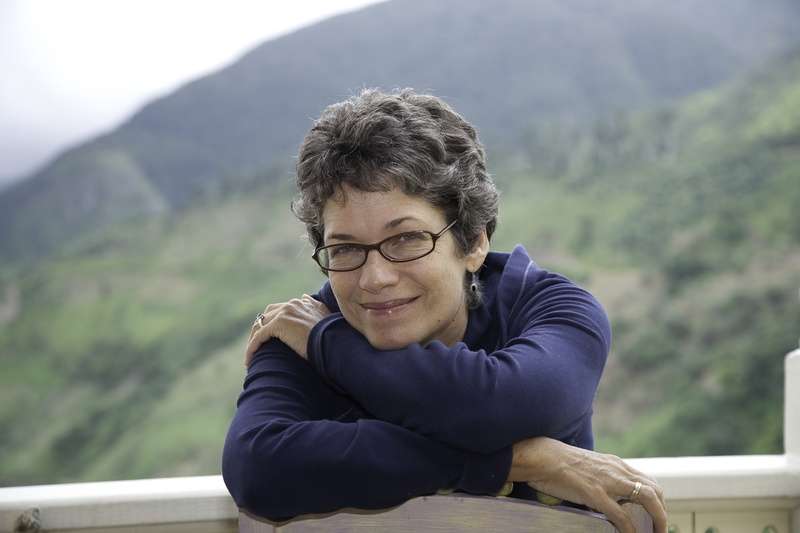 A health survey has found that persons in communities located in the vicinity of mining or quarrying operations, have higher than normal rates of respiratory or other illnesses, due to poor air quality.

The survey was commissioned by the Jamaica Environment Trust and funded by the US based Inter-American Foundation.

The survey targeted the communities of Hayes and New Town in Clarendon along with Ten Miles and Bull Bay on the border of St. Andrew and St. Thomas.

The Chief executive Officer of JET is Diana McCaulay.

The survey says residents of those communities were six times more likely to develop asthma.

It says those residents were also at increased risk of irritability, anxiety and depression.

She’s calling on the government to move immediately to change the situation.