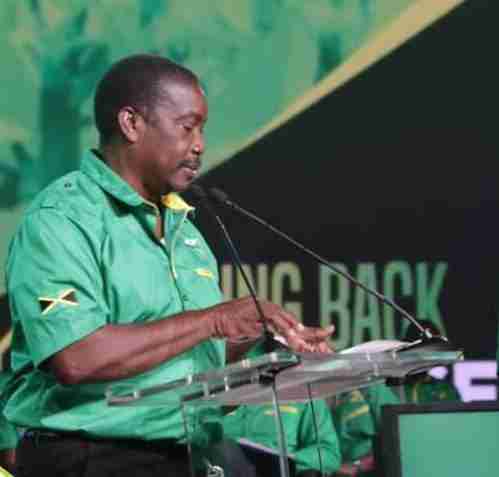 Mining Minister, Robert Montague, says his ministry is intensifying moves to correct a historic wrong and put more land titles in the hands of Jamaicans.

He was speaking during the JLP’s 78th Annual Conference on Sunday.