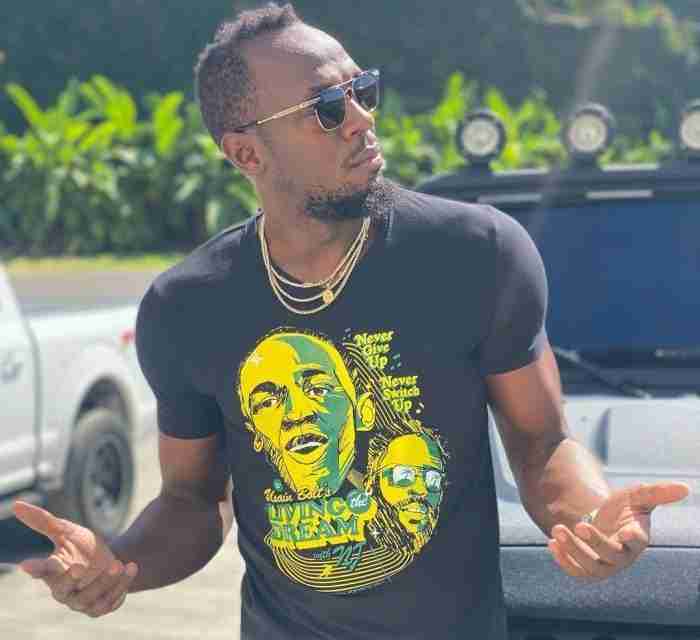 Commissioner for the city of Miramar, Alexandra Davis, has commissioned renowned Jamaican sculptor Basil Watson to design and create a statue of sprint legend Usain Bolt.

The monument will stand tall at the Ansin Sports Complex in South Florida, celebrating the champion sprinter who long dominated in the Olympics.

The statue will cost Miramar taxpayers a quarter-million US dollars.

While some residents balk at spending US $250,000, even calling the cost “ridiculous,” the city says it’s worth the price for a sculpture of the super-fast athlete.

Davis says they have invited Bolt to the unveiling tentatively set for October 2022.

Alexandra Davis, Commissioner for the city of Miramar.

City Commissioner Winston Barnes calls Bolt “a phenomenon,” but thinks spending US $250,000 for the statue is ‘ridiculous’ and “a waste of taxpayer money.”