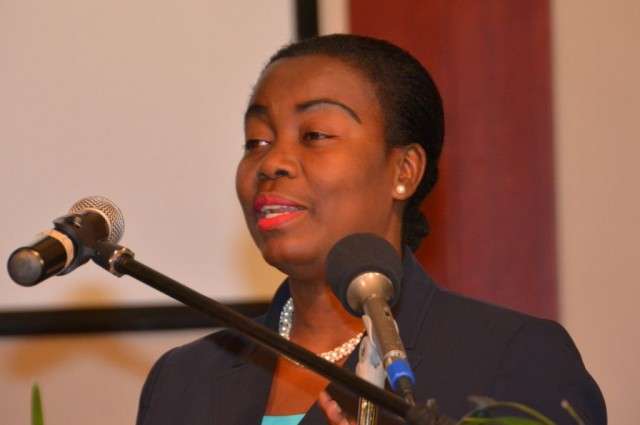 She says BPO investments will create some 60,000 jobs over the next five years.

Ms. Henry says 7,000 job opportunities during this next year, with that figure increasing exponentially within the next three years.

She says there will be further build-out of spaces in both parishes to accommodate the expected growth in the sector.

She was speaking at the Chamber’s Investment Forum 2017 Round Table and Luncheon at the Montego Bay Convention Centre last week. 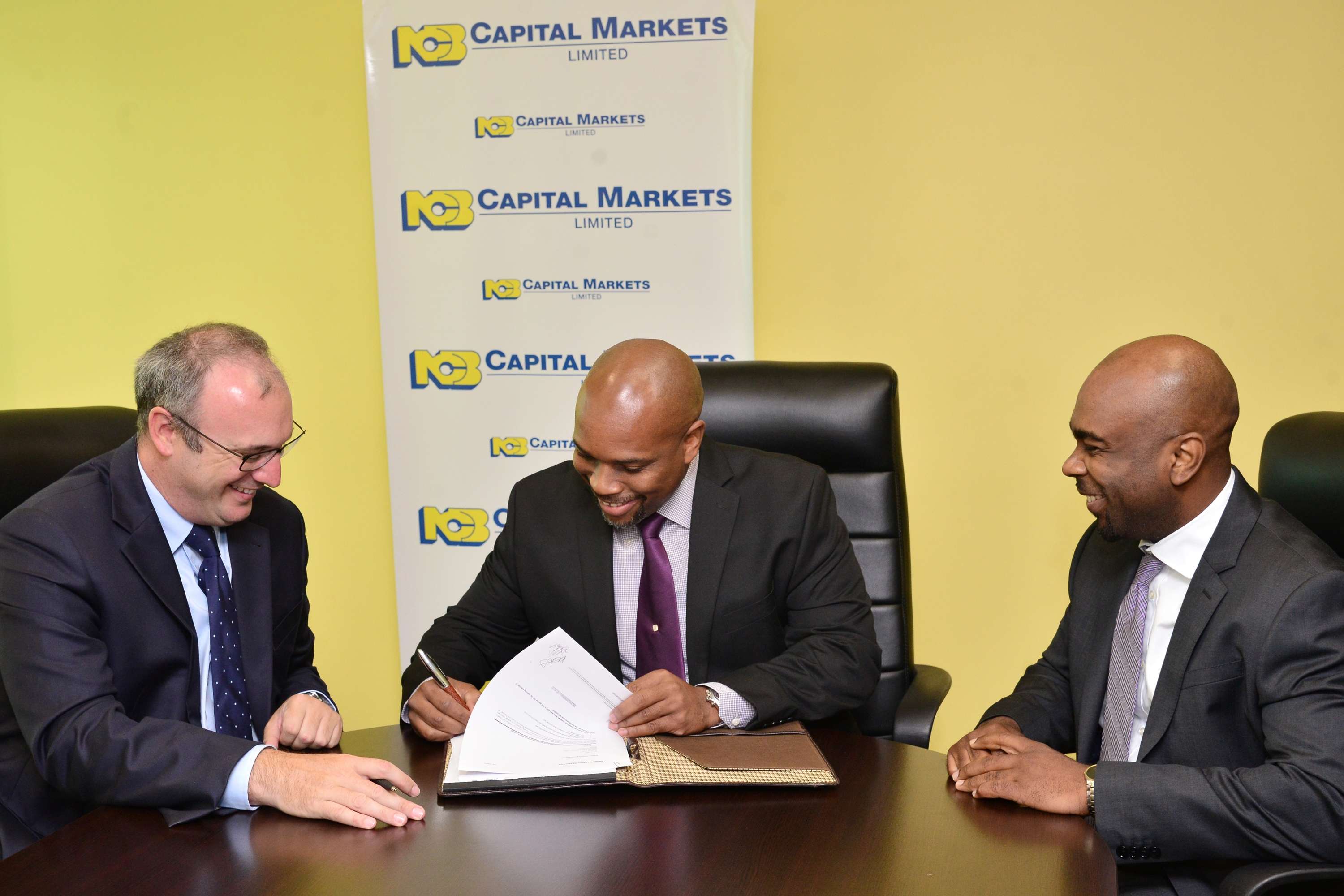 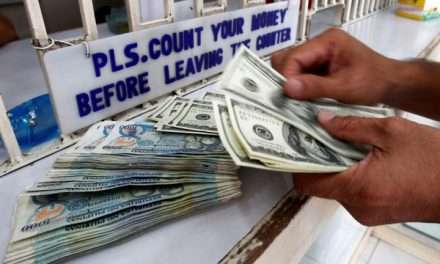 Remittances Drop By 15% Amid COVID-19 Pandemic 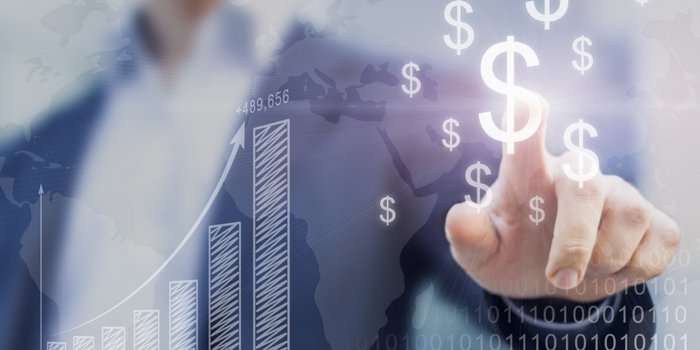